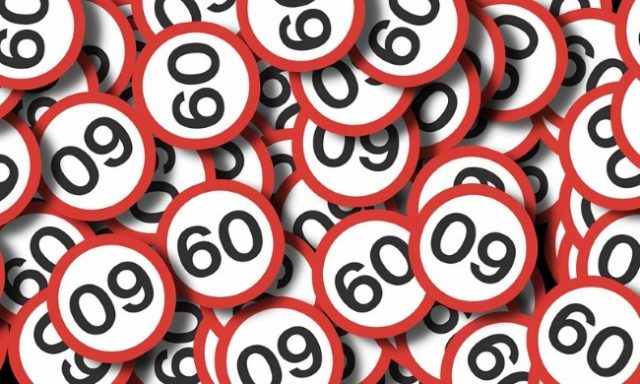 The North Bay area will soon become home to the new Cascades Casino North Bay, with construction already well underway in the vicinity of Pinewood Park Drive. Not only will the venue be providing employment to many, but operator Gateway Casinos & Entertainment will be making regular contributions to the local community once the venue opens its doors around the beginning of the second half of 2020.

The massive construction also includes a revamped local road infrastructure and new traffic circle near the site, so as to make travelling to and from the venue as easy and effortless as possible. But in order for this to go down without incident, local authorities have announced that road users will have to go a little slower than usual when travelling on Pinewood Park Drive. The speed limit of 60km/h will be implemented in the vicinity of the under-construction Cascades Casino North Bay come start of 2020.

The early implementation will be for the benefit of residents getting used to the new speed limitation before the venue opens its doors and the initial mad rush gets underway. This will allow everyone to adapt to the new circumstances on the road in a timely and organised manner. The community will benefit much from the upgrade to the local road infrastructure; a CA$43 million project that was share-funded by the operator and the local community chest.

The majority of the funds will be used for the construction of a roundabout situated at the intersection of Pinewood Park Drive and Lakeshore. The roundabout will considerably ease the flow of traffic and make it safer and easier to navigate around the entire region in general. The current speed limit on Pinewood Park Drive is 80km/h, but the lower 60km/h limit will serve the purpose at hand a great deal more effectively.

Much To Look Forward To

New business development is expected to be stimulated in a big way because of the new entertainment venue and residents will benefit from a great deal more than just an improved local road infrastructure.

The casino is expected to become an anchor business installation in the local business community. Its commonplace that more feet ultimately also attract new business investments. Moreover, the funds allocated to the local community coffer by the operator will make many new projects in service of community members possible.

In the context of all of the above, having to drive just a little slower than usual seems a small price to pay indeed.

Race to a JACKPOT. Play the most enriching casino games ONLINE!