North Bay Residents To Have Their Say About Casino Cascades 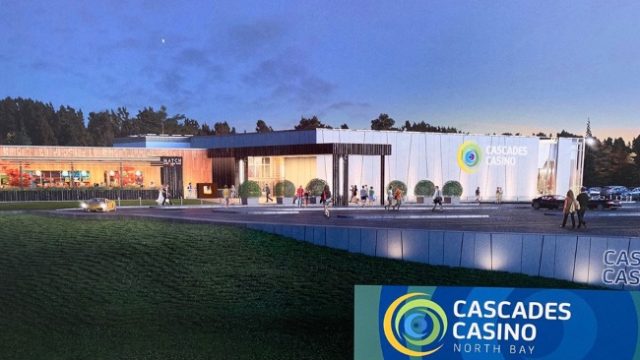 Residents of the communities surrounding the North Bay’s Casino Cascades development site will soon be able to have their say about what their concerns and feelings are regarding the expansion of gambling in the region, and more specifically, their opinions and feelings relating to the new North Bay Casino Cascades about to be opened by operator Gateway Entertainment by as soon as the Spring of 2020.

Surveys to this effect have been launched by North Bay Parry Sound District of Health Unit, offering residents of Nipissing and Parry Sound the opportunity to make their voices heard about the fact that gambling is coming to North Bay, and in a rather significant way.

Surveys Are A Follow-Up

Folks living in the North Bay region have previously expressed concerns about the impact that gambling will have on issues like public mental health, a general socio-economic decline and specific behavioural problems as a direct result of gambling. An increase in substance abuse featured among the main concerns too.

Two anonymous surveys will be run by the mentioned local department of health in conjunction with the Gambling Harm Reduction Partnership. The fact that the surveys are being conducted anonymously ensures that people are able to speak their minds without any fear or worry about a possible recourse. The two surveys will focus on individuals and on businesses respectively. In addition to individuals being able to bring whatever concerns they may have to the public awareness table, those persons over the age of 19 who happen to have played games at casinos in the past will in addition to voicing an opinion, prove valuable in that they will be asked to relate specific gambling behavioural patterns of their own. The focus will be on preference and frequency and will ultimately offer insight and perspective on what potential negative effects in terms of addictive behaviour may follow among locals living in the mentioned two districts.

The second of the two surveys will focus on business entities. Business owners and entity spokespersons will be invited to levy any concerns that they may have regarding impact of the opening of the new casino on their specific businesses, whether that impact be positive or negative.

The mentioned two surveys will run online up until and including December 6. Interested parties will also have the opportunity to complete the surveys offline at specially allocated health unit “hotspots” in North Bay and also in Parry Sound.