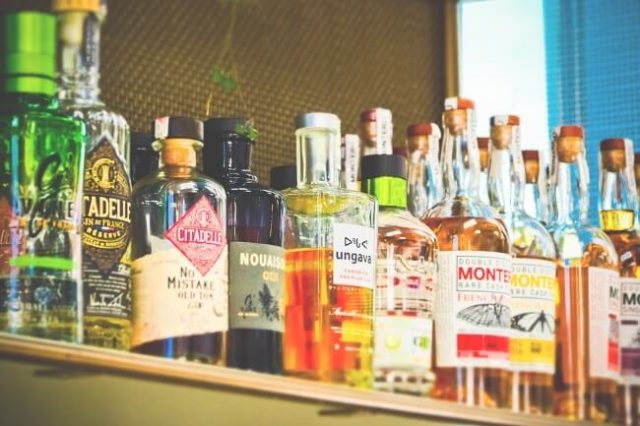 Ontario’s latest budget submission; and one yet to be approved; makes provision for a number of improvements in terms of the casino and entertainment industry. One of the most prominent of the proposed changes is the provision of free alcohol to casino patrons at land-based casinos. The aim is to make casino venues even more attractive to visitors than what they already are, and the possibility of free alcohol is one that, judging by just some of the feedback received from the public, greatly excites Ontario’s players. Many casinos however remain undecided as to whether or not they will opt in on the provision of free alcohol to their patrons, and the Casino Rama is one of the as of yet undecided parties.

Budget Not Yet Final

According to Rob Mitchell, Director of Communications and Public Affairs for Gateway Casinos & Entertainment, the venue’s management remains undecided on whether or not free alcohol should become a regular instalment at the casino. Mitchell pointed out that given the fact that the budget is yet to be approved, ample time remains during which a final decision can be made. Gateway Casinos & Entertainment is the leading casino operator in British Columbia, Ontario and Alberta, and a decision in whichever direction will influence more than just a single casino venue.

A definite plan, said Mitchell, will only be formulated after the budget has been officially approved. Until then, many considerations will have to be made concerning the possible ramifications.

The provision of free alcohol at gaming venues, as well as some of the other proposed changes detailed in the draft budget, would effectively change the way in which the casino industry operates. Some management structures are in support of free alcohol, and others are careful of a possible backlash that will undoubtedly follow, at least to some extent.

One of the major considerations that will have to be made is whether venues will be effectively able to manage the controversial negative publicity that is bound to follow such a move. Many people are of the belief that free alcohol is specifically intended to wear down players’ inhibitions in order to get them to spend more than what they would have had they been completely sober.

Play YOUR favourite casino games at your leisure! Sign up and WIN online.