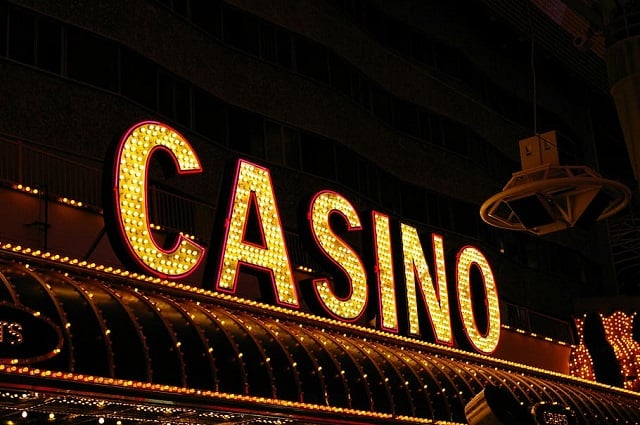 Ontario provincial region Windsor-Essex has just become the final region to have received the Stage 3 reopening green light from local health and government authorities – with all casinos and gaming halls doing their bit for charities included in the permission to resume business activities. Local casinos and gaming halls have been closed since around the middle of March.

But even though the Stage 3 reopening permissions appear to be just the kind of news local gaming venues would have been waiting for, local gambling businesses now say they’re unable to orchestrate a successful reopening due to the 50-person occupancy limits imposed by government. These occupancy limits form part of physical distancing guidelines and regulations.

The fact that no table gaming will be permitted during the initial phases of Stage 3 reopenings is a further concern cited by local casino operators like Gateway Casinos & Entertainment. Operators are concerned about not being able to function at maximum capacity, claiming the freedom to reopen being good, but simply not good enough.

Gateway has now declared itself officially unable and unwilling to even as much as consider reopening its doors to the general public. The caveats imposed on reopening of business activities, says the operator, will leave it hanging from a situation of being at liberty to trade but not in a manner conducive of it (Gateway) being able to raise sufficient income to cover all of its day-to-day costs of operation. Opening at severely limited capacity, says Gateway, will only serve to do more harm than good, which is something casino operators are ill able to afford.

Operators like Gateway rely heavily on high volumes of players passing through their doors. Since profit margins – when taking into account gaming revenue, income generated by eats and beverages, etc. – aren’t extensive enough so as to carry entire operations for months on end when not drawing on full capacity operations.

The challenge is even bigger a problem due to health and safety fears on the part of members of the general Windsor and Essex public, with many regular guests and players having indicated their unwillingness to engage in in-person gaming and public activities.

Not only are operators like Gateway Casinos & Entertainment left drawing the shortest straw, but so too are local communities and their city coffers. Since casinos have been closed for months on end, revenue-based allocations typically made to local municipalities and city authorities have not been forthcoming either.

Sign up at an ONLINE casino. Choose from 100’s of games NOW!