No Casino And Hotel For Ontario Place 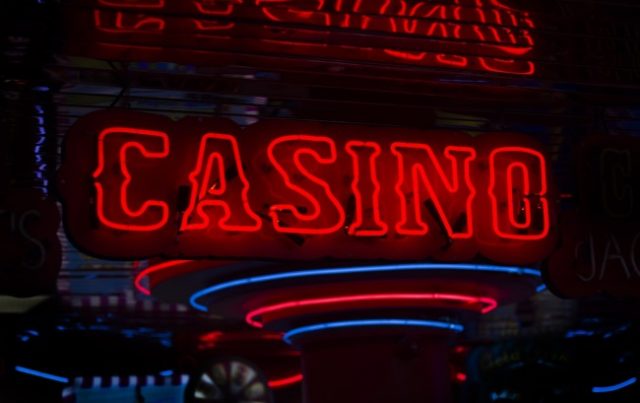 Toronto’s Ontario Place will for the foreseeable future, remain casino-free. This is the latest news in a long line of developments following a push by Premier Doug Ford to include a casino as well as an accommodation hotel tower in the venue’s re-vamped scope of offerings.

Ontario Place was recently declared Toronto-heritage, which would most definitely have played a part in the ultimate outcome. But Ford’s opinions on the development aside, it was the people of Toronto who had made the call that no casino should be permitted to open at Ontario Place. According to the results of an impact survey, at least 65% of the survey’s participants indicated that in the event of a casino opening at Ontario Place, they would refrain from visiting the venue. At least 1,457 local residents participated by adding a voice to the poll.

Whether or not this is the final word on the matter isn’t really clear. The initial development plans included not only a casino and hotel tower, but also a re-created and completely re-imagined water park. This was expected not only offer much in the way of entertainment for local residents as well as tourists, but also to bring about a much-needed cash injection for the region and surrounding communities.

The main reason behind the latest decision, aside from the national heritage issue, is the fact that the area is already very crowded. It’s become apparent from the results of the survey, as well as various regional impact studies, that residents are concerned about the fact that gambling-related dysfunctional behaviour is as it stands already a major challenge in the province.

To add another casino into the already volatile mix, say residents, is asking for even more trouble with regards to problem behaviour. The idea is to keep Ontario Place as family-friendly as possible, and the only way that this can be successfully achieved, is to scrap all plans for the inclusion of a gambling venue.

But societal concerns aside, the inclusion of a casino in conjunction with proper water park was expected to really boost tourism in the province. The tourism industry contributes millions to provincial budgets each year and is a very necessary element in creating provincial wealth.

Ultimately, the same society who had voted against the opening of a casino would have been the one to benefit from its contributions and business.

Play casino games from the comfort of YOUR own home. Sign up at Canada’s best sites.