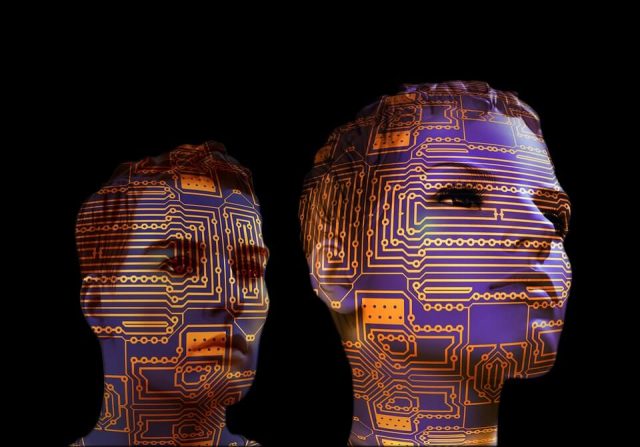 Wilfully created unfair advantages aren’t anyone’s idea of playing fair, and neither is taking advantages of those players more willing to accept a loss than most others.  Sentiments shared by Macau’s gambling regulator, it now seems. Macau’s national operator watchdog, the Gaming Inspection and Coordination Bureau, has expressed its concerns about operators looking to pinpoint and identify those players who are willing to accept losses and carry on playing regardless. This is achieved through the installation and use of custom-designed artificial intelligence technology, or AI.

But, says the regulator, according to a report recently ran by financial media giant Bloomberg, installing AI facial recognition equipment and surveillance cameras for the sole purpose of analysing player behaviour and in order to build a database of specific player-habits, is in direct conflict with a culture of fair play. Operators have been warned that the regulator will not tolerate unlawful surveillance.

Read More… Unifor Steps It Up With #NoJobsNoDice Rally

The Bloomberg report is chock-full of potentially explosive and damaging information. It includes details of how Macau operators study players closely in order to ascertain what is generally referred to as each consumer’s “appetite for risk”.

The regular has condemned the use of any type of technology, and specifically AI-tech, in order to assess the habits of players in this particular manner and for the very obvious purpose of gaining even more of an edge over customers. The unlawful use of surveillance equipment with the express intent of taking advantage of player-vulnerabilities affords to the house not merely the typical edge, but a massively unfair one at that, the regulator said.

An earlier report by Bloomberg, published in June of this year, goes even further and claims that some operators go the whole nine yards on the advantages of the proverbial eye in the sky, even to the point of installing trackable casino chips and tables on casino floors. Poker and Baccarat, especially, appear to be on the radar of operators. The tables as well as the chips are digitally enabled so that the operator is at all times able to “follow the money”.

This may not appear to be that big a deal to the uninformed but as evidenced by the Cambridge Analytica debacle, big data is big money. And whilst on the topic of data, the regulator has apparently also said that under no circumstances are operators allowed to distribute any form of data collected on casino floors to any outside party.

Discover Canada’s BEST casinos online. Sign up and get WINNING!