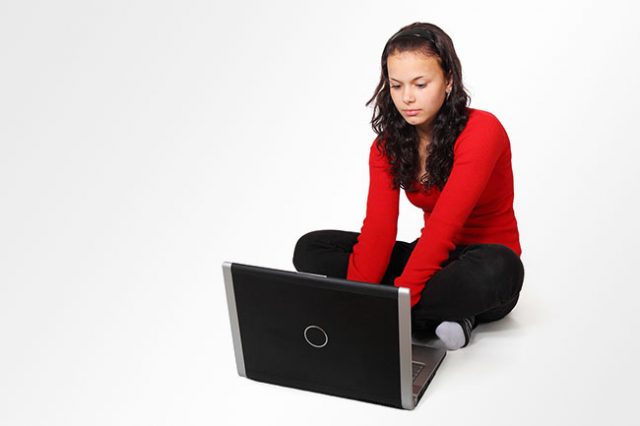 The New Jersey Division of Gaming Enforcement (NJDGE) has imposed a hefty $30,000 on the operator of PlaySugarHouse online casino. The fine in question has been levied after the iGaming brand was found letting underage players wager on its website for over a year.

Rush Street Interactive, the online division of gambling operator Rush Street Gaming, broke into the New Jersey digital games space through a partnership inked with Golden Nugget of Atlantic City. The two operators launched PlaySugarHouse towards the end of 2016, and Rush Street also operates the brand in the neighboring US state of Pennsylvania.

The NJDGE imposed its fine on the operator on January 7 this year, and has now officially made the penalty public as well. The gaming regulator has also said that PlaySugarHouse allowed underage players to gamble on its online platforms between November of 2016 and January of 2018.

Young customers were able to place wagers online due to a fault in the casino’s account-opening software that failed to record the players’ dates of birth correctly. The NJ regulator noted that instead of recording these players’ birth dates, the software allowed for a ‘three year variation’ in the accurate dates, which made it possible for those between the ages of 18 and 20 to register accounts and bet.

As many as 13 patrons between the ages mentioned above were able to register and place real money bets as a result of the software fault. The legal age for such activities in the state is set at 21.

According to a Gaming Enforcement spokeswoman, Kerry Langan, the fine of $30,000 was the first to be issued for underage gaming by the regulatory body since iGaming was first legalized in New Jersey back in late 2013.

In the meantime, Rush Street Interactive has commented on the saga, noting that it had discovered the software flaw itself and reported it to the division prior to the penalty. The company then took rapid action to correct the error and prevent further issues with underage players spending their cash online.

Unfortunately, this has not been the first time that an operation under this parent company has been slammed for underage wagering. Back in 2017, the Pennsylvania Gaming Control Board issued a $100,000 fine to the operator and SugarHouse Casino in Philadelphia for failing to prevent youngsters from entering their venue.

The fine was among the largest to ever have been issued to an erring casino in the aforementioned state. The Pennsylvanian regulator penalized Rush Street and its operations for five such incidents in 2016 that included ten individuals in total.