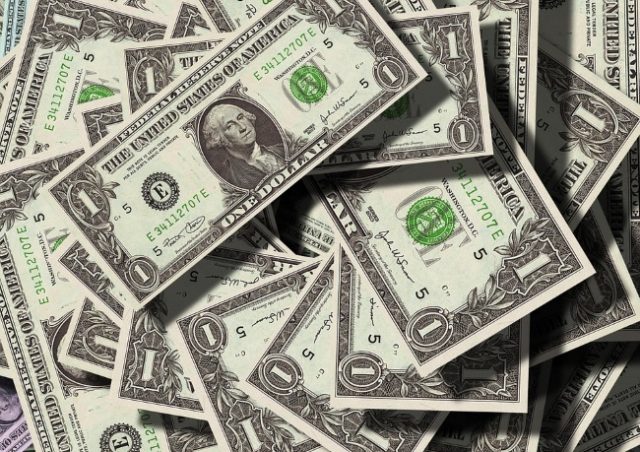 It was all fun and games while it lasted, but the pay-debate between the Seneca Nation of Indians and the state of New York is officially over, according to New York Governor Andrew Cuomo. Cuomo was obviously referring to the casino revenue allocations conversation that has been dragging on for years with no sign of a mutual agreement in sight. But its over now, says a seemingly resolute Cuomo, and its now up to the US legal system to deal however it pleases with the Native American tribe’s US$255,877,747.44 owed to the state of New York.

Cuomo revealed as much during a recent address at Fort Niagara’s Officer’s Club’s event. Cuomo commented on number of revenue-related issues, which included a plan of action regarding the flooding of the Lake Ontario shoreline. The governor announced that $49 million has been allocated towards those projects working towards rebuilding and safeguarding the shoreline against future floods.

The press-focused announcement and conversation soon turned in the direction of a commentary regarding the particular struggles faced by a total of 3 tribal casino communities, with the main focus being on the money owed to the community of Niagara Falls.

The governor confirmed that a relief fund totalling US$12.3 million by way of a cash advance will be paid to Niagara Falls New York, as the community could no longer rely on the desperately-needed casino contribution allocations legally owed to it by the Seneca tribe in return for the rights to operate the tribe-owned Seneca Niagara Resort and Casino. The tribe without any prior notice halted all payments to Niagara Falls early on in 2017. The reason provided was that the tribe believed it to no longer be liable for any contributive payments, as the 14-year agreement between it and the state of New York, had reached full term.

State gaming officials however disagree, contending that contributions are to be paid on an ongoing basis. The contributions in question are lifelines to the communities of Niagara Falls, Buffalo and Salamanca.

The governor has however made it clear during the latest address that no further conversations are being entered into between New York state officials and the Native American tribe, and that new negotiations will only be possible once the current compact lapses in 2023.

Cuomo said that the state will be assisting Niagara Falls as far as possible and that the initial funds allocated to the community’s coffers would be sufficient in order to cover deficits in the 2020 community budget.