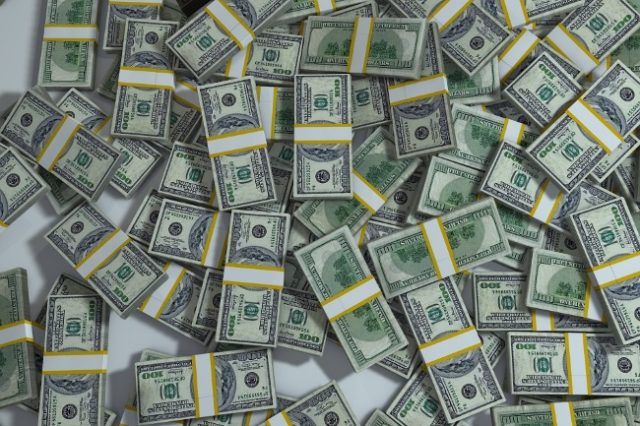 The community of Niagara Falls, New York, is one that has come to rely heavily on the financial aid provided by local casinos operated by the Seneca Nation Indian tribe. The tribe is, according to federal laws, expected to make regular financial contributions referred to as casino allocations, but lately, it has been trying every trick in the book to avoid doing so. Needless to say, non-payment has had a massively negative influence on the community. No payments have been received from the casino since March of 2017.

The deficit in the local budget has forced local officials to take out loans and the like in order for the community to keep afloat, but with no real end in sight to the casino allocations drama, it’s become near impossible to continue in this fashion, what with the community having no way to settle its debt and precious little collateral with which to make any future loans.

As for the tribe, it has now officially filed a motion with the federal court which aims to remove three of the members of the arbitration panel who had previously ruled that the contributions were to be continued to be made to city coffers by the tribe and its casino.

The tribe argues that the previously mandated $255 million compensation that should have been made to the state is in actual fact not legally enforceable, a move that has been described by city officials as a blatant and rather shameless delay-tactic.

According to the negotiations between the state and the Native Indian tribe, the allocations made to the city’s coffers were supposed to have been re-negotiated after an initial period that spanned 14 years. The mentioned period lapsed at the end of 2016, and as such, no further allocation payments have been made by the tribe. But what the tribe has failed to honour is the fact that a renegotiation should have been finalised immediately after the expiry of the initial period, and it’s this failure to uphold its end of the bargain that has now left the community of Niagara in what can only be described as dire financial straits.

The Long Road Ahead

A federal review now seems imminent, with the tribe refusing to accept that it remains liable for the outstanding $255m+, and is looking for relief in the way of the Indian Gaming Regulatory Act. According to the tribe, there was never any agreement in place that provides for a review of the compact payments agreement after end-2016. The US Department of the Interior will now have to adjudicate whether this is so, but this is obviously a process that will take time. In the meantime, the community of Niagara will have to find alternative ways to fill the gaping holes in its budget; something that is already proving to be a very daunting task.