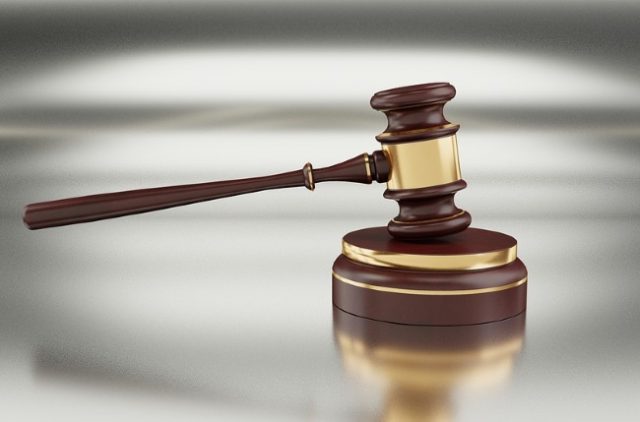 The NHL’s Evander Kane is allegedly not all that fond of paying his dues. This is according to the details of a lawsuit actioned by the Cosmopolitan Hotel & Casino in Las Vegas. The San Jose Sharks forward apparently made us of a total of 8 markers during a visit to the casino and has failed to make payment. The hotel’s casino is now suing the player for the outstanding $500,000 debt relating to the markers, and also for the legal fees that the venue has now had to incur as a result of Kane’s refusal to pay up.

Casinos use markers in an effort to assist high-stakes players to play with big money without having to carry large sums of cash around whilst playing table games. What the casino would then typically do is to issue a form of security for the money. It’s up to the player to apply for a specific amount of “credit” and to then settle the outstanding debt at the end of the evening by means of a wire transfer.

Going Big And Then Home

Kane supposedly splashed out in true big-star-player fashion when he visited the hotel and casino earlier on this year in April. This was supposedly around the same time that San Jose Sharks were playing the Vegas Golden Knights. Since Kane has reneged on his promised payments, the Cosmopolitan is now left with no choice other than to seek legal assistance in order to recover the debt from the NHL player.

The hotel and casino has however said that it isn’t at liberty to at this stage reveal much more about the details of the lawsuit due to the fact that the matter is currently ongoing.

But the recent spat between the player and the famous hotel and casino isn’t Kane’s first brush with the law; not by a long shot even. The player has been a controversial figure ever since he first entered the ranks of the league back in 2009. He joined his current team in 2018 and did not behave for very long before having been suspended from play for the first three games of 2019. Kane had apparently acted in a very abusive manner towards game officials.

There appears to be no end to Kane’s aggressive behaviour. He was also arrested for supposed anger issues back in 2016, after he had on three separate occasions grabbed various women by their hair and necks during 3 different disagreements in Buffalo.