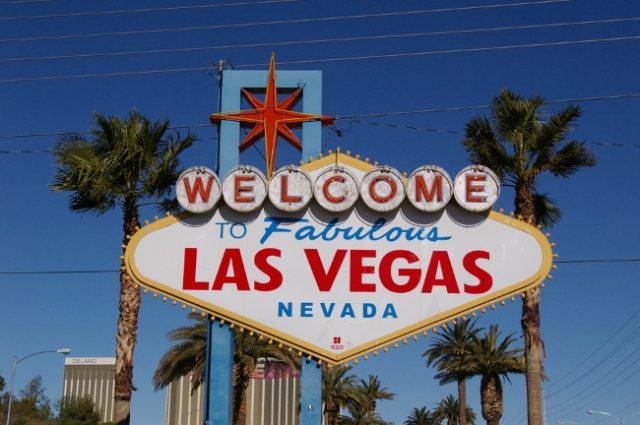 Nevada’s Gaming Control Board and local casino regulator is sticking to its guns and intention of making disgraced Wynn Resorts founder and former-CEO Steve Wynn pay up for all of his wrongdoings. The shamed Wynn-man earlier on this year took exception at the board’s insistence that he is a disgrace for the industry at large and that he should be banned from holding any gaming licence anywhere in the world following various complaints of sexual harassment and related misconduct having been brought against him by female Wynn Resorts employees.

Steve Wynn’s legal representatives almost immediately lashed out at the averments made by the Nevada Gaming Control Board, saying that since the former CEO had been forced to resign from his position at the casino group back early on in 2018 already, the board had no further jurisdiction or control over Wynn’s movements.

The board has since dismissed Wynn’s representatives’ claim of no-authority, saying that the fact that Steve Wynn is no longer at the helm of or employed by the casino giant did not mean that any of the past events robbed it of its power to make certain recommendations to the gaming control board regarding sanctions and other penalties, according to its powers under Nevada gaming laws.

The board furthermore said that it did not agree with Wynn’s claims that he had exonerated himself from being accountable to local gaming laws by disengaging from his former company. The board said that no laws currently part of the state’s legal gaming system allowed for this type of reasoning.

Board Correct In Its Response

Nevada laws and regulations in actual fact do not allow licence-holders to surrender or give up their licenses unless the action has been accepted as such by the local gaming board. The board stated irrevocably; and this includes a case such as that of Steve Wynn; that until such time as what the necessary permission to surrender a licence has been granted to an operator or person, that operator or person will remain liable to pay penalties, fines, interest and more until such time as what he or she or it has been released by the authority.

Steve Wynn now has until December 9th to respond to the board’s filed response to his answering application, after which the matter will appear before court for further adjudication on December 19th.

Wynn Resorts has in the meantime confirmed that it has part-settled the claim lodged against the company by female employees claiming non-action on the part of the casino giant for having not “done enough” in order to protect them from its former CEO’s predatory behaviour. Wynn Resorts has apparently parted with $41 million contributed by Steve Wynn himself and a further $21 million contributed by the company’s indemnity insurance carriers.