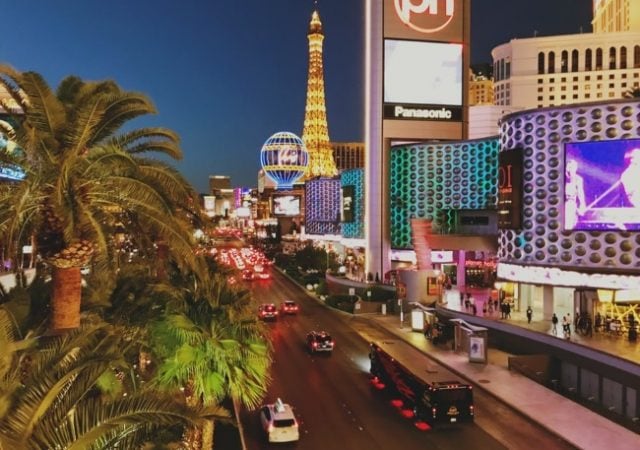 What happens in Vegas stays in Vegas. Or so the old saying goes. But something rotten has blown our way and its obvious that whatever was supposed to “stay” in Vegas, hasn’t. Bad news spreads faster than a runaway forest fire and sin city is about to go down in flames if the powers in charge of the gambling kingdom don’t quit hiding their cards real soon. And by cards we mean fees. Hidden fees.

In modern-day Vegas, losing starts already in the parking lot. Industry giants like MGM and Caesars have started to charge for parking, which never used to be the case before very recently. A single day’s worth of parking has the potential of having day-visitors out of pocket by as much as $50 a day. This would explain why the latest Las Vegas data indicates that there has been a 500-vehicle drop between the Golden and Silver states. Folks can’t afford to play games because they have to spend a whack of cash on parking.

And inflated parking fees aren’t the worst of it either, it now seems. In fact, there are surprise fees to be found all over the show, mostly under the guise of what is officially referred to as “venue fees”. When some months ago a guest complained about having had to fork out $43 for two drinks priced at $38 at MGM’s Mama Rabbit Mezcal and Tequila Bar, the explanation from management came on the quick and casual: the additional $5.00 was made up of a combination of sales tax and a service charge.

Service charges are, according to MGM, being applied to every service and luxury being ordered and paid for. These are charged in order to keep everything running smoothly for everyone; creature comforts like lounge services, bar-top games and Wi-Fi services are now all being carried by the collective; irrespective of whether any particular member of the collective has had the benefit of any or all of the mentioned comforts, or not.

And Then There Were Resort Fees

“Resort fees” is another term only recently coined. These supposedly cover benefits like free phone calls, the printing of electronic airline tickets and boarding passes and fitness facilities. It used to be that visitors were charged on a “you use, you pay” basis, but this is obviously no longer the case.

MGM’s resort fees are currently priced at $37 a day and this is sadly no exception to the rule, as every other operator is doing it too. One could almost be tempted into thinking that operators are purposefully trying to keep visitor numbers in check.

Play the BEST casino games online. Find the BIGGEST jackpots at your fingertips.