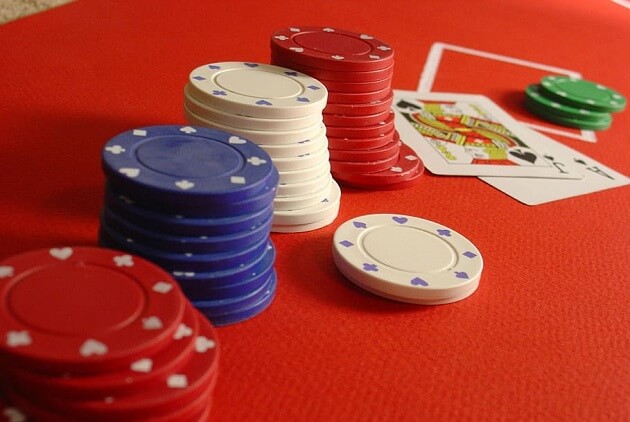 iGaming developer Stakelogic has taken bold new steps into the already competitive Live casino sector. The company has released numerous new Live dealer games, including AutoRoulette, Roulette, Blackjack, and even a selection of its own Game Show style attractions. The new titles will all fall under a new brand, aptly called Stakelogic Live.

Although the move is a brave one, Stakelogic CEO Stephan van den Oetelaar confirmed that he is confident about his company’s new offering. He explained that many of his clients have been demanding these sorts of games, and it only made sense to meet that demand as robustly as possible.

Oetelaar continued that, since many of his clients had already agreed to support Stakelogic Live, he decided that the best approach was to hit the ground running. Hence why so many new Live dealer games were all being released simultaneously. He concluded that it was an exciting time for Stakelogic, and that the new business branch was bringing an abundance of life and vigour to the studio at large.

Hitting the ground running is the correct term, given that the company is unveiling a total of 22 broadcast tables. A great many for a studio that has not previously had even a single table. Additionally, it was also explained that each of the tables would be overseen by its own professionally trained dealer. Each dealer is not only an expert croupier, but will also be hosting, as well as directly interacting with players.

All in all, it seems like Stakelogic is certainly going all in with what must be a costly venture.

Of course, it isn’t just tables and dealers that the studio has had to invest in. An entire new team of specialists has also been gathered, including the new Head of Live Casino at Stakelogic Live, Anthony Sammut. He took the time to shed a bit more light on the new department.

Sammut explained that the aim was to create a Live dealer arm that mirrored the success Stakelogic had earned in the slot genre. He clarified that the company was known for taking a pioneering approach to development, and that the same would apply to this new venture. He concluded that, above all, he was committed to giving operating partners distinct games that really stood apart.