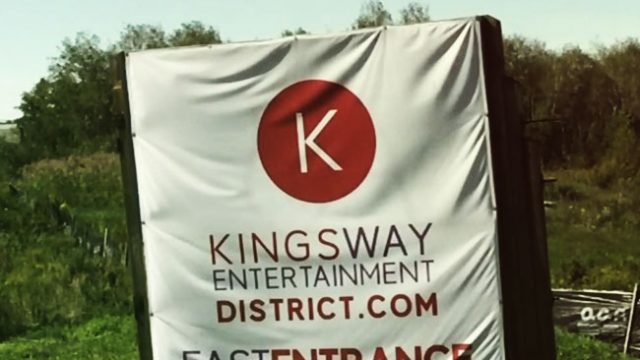 The proceeding, which recently started at the Local Planning Appeal Tribunal (LPAT) as part of a debate on the proposed Kingsway Entertainment District project, has raised some important questions about a new provincial rule that has come into the fray.

According to the rule, only tribunal adjudicators are permitted to call upon and examine witnesses. A divisional court has also been asked to review the planning procedure, which essentially means that any decisions on the matter will be delayed. LPAT will not be able to hold any other hearings during this review, either.

A decision on the newly proposed gambling venue and arena project in the Greater Sudsbury area was meant to be reached before a June 2018 deadline that has already long since passed. This requirement was stipulated under the new law of Ontario, but LPAT has now delayed the conclusive decision.

Yesterday, the first meeting between the relevant parties was held before another third party, with a number of proponents and opponents of the project present at the gathering. All five of the groups who have hotly contested the casino and arena’s construction appeared at the hearing.

The first full day of these proceedings saw constant disputes over procedural misunderstandings and questions over the matter. One of these questions, which may soon be getting an answer, is whether LPAT has any right to make a ruling if the rules had been followed by the City Council, considering that the Council approved the Kingsway Entertainment District project.

Notwithstanding the fact that LPAT took over the now non-existent Ontario Municipal Board, the process at the tribunal is somewhat different, as the organization is required to prompt the opposing parties into a process of negotiation. However unlikely it is for a compromise to be reached, if the parties do go ahead with this mediation, the LPAT’s final decision could be even further delayed than if it were to follow standard procedures.

As was reported earlier in the year, the LPAT is set to review the validity of the City Council’s decision, but will not be the organization to call the final shots on the Sudbury project. Thus, if the tribunal dismisses the appeals from the five anti-gambling groups, the City Council’s decision will be legitimate, and construction would be allowed to steam ahead as previously planned.

However, on the other side of the coin, if the tribunal agrees with the appeals of the opponents, the matter will once again be brought in front of the City Council for further deliberation.

The preliminary hearing on the issue has already taken place, but the ongoing debate surrounding the new provincial planning rules could postpone the decision even further into the future. Regardless of this, a consensus is still expected to be reached sometime in 2019.

Are you a WINNER? Sign up at a top online casino and find out!