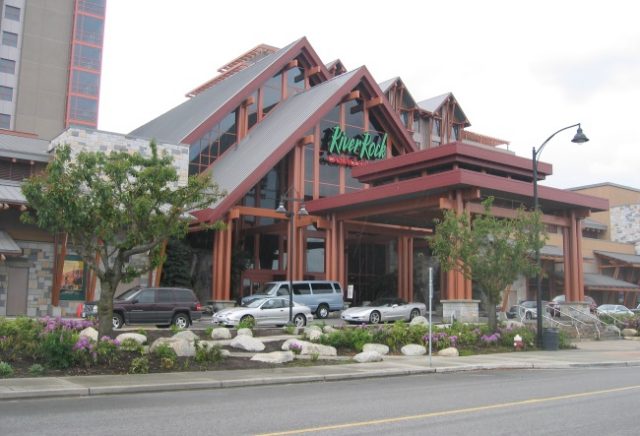 In a show of commendable commitment towards the safety of its workers Richmond River Rock Casino & Resort has launched a new initiative aimed at creating a safe and positive work-environment for all of its employees. The operations team hopes to achieve this by making the most of modern connectivity technology, which is essentially what drives its new Reach Mobile employee safety system.

The system consists of a personal handheld fob capable of transmitting the exact location of an employee at any given time. By activating the emergency response signal connected to the fob, employees are able to create an urgent request for assistance in the event of danger or a threatening situation. The signal is transmitted to a 24-hour on call security team responsible for monitoring the security system. The security team is located on site and is therefore able to instantly respond once an emergency alert signal is received from an employee.

Those working in the casino and accommodation industries are often required to work in situations that may be regarded as conducive to dangerous situations developing. This may be something as simple as having to enter a hotel room to clean or to deliver room service to the occupants of hotel rooms. The on-hand presence of the track-and-trace device affords to employees the peace of mind that help is instantly at hand in the event of a security intervention being called for.

The Richmond casino is one of the first in the industry to install the new system, what with the response device being fairly new technology. River Rock’s Assistant General Manager, James Fry, has however said that being first in isn’t at all connected to previous incidents of sexual assault reported by the casino’s staff. Says Fry, the implementation of the system is a move on the part of the operator to safeguard and protect its employees, independent of whatever may have transpired in the past.

B.C. Attorney General David Eby earlier on during May of this year released two separate reports regarding various incidents of sexual assault reported to casino management by employees during 2017, which incidents implicated liability on the parts of high rollers who had frequented the venue during that year.

What proved to be especially concerning to the AG is the fact that whilst some of the incidents were reported by the casino to the relevant authorities, others were casually omitted. Operator Great Canadian Gaming however, claims that all relevant incidents were indeed reported in a timely manner.