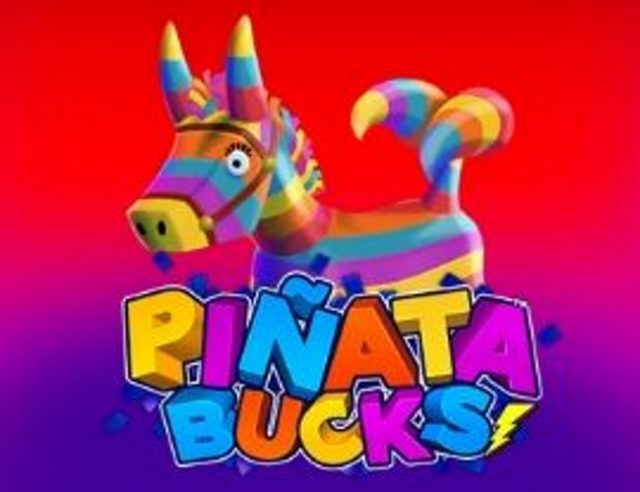 Lightning Box is back following the superb success enjoyed by its recently released Astro Cat Deluxe slot, and this time round, it involves a foray into the really fun side of Mexican culture. The developer’s latest release is called Piñata Bucks and it’s a colourful celebration of fun and everything unconventional.

The game is played on 16 miniature reels and incorporates a unique total of 1,296 pay lines. Its all about taking fun and colour and winning to the next level, revealed the Australian developer, and what better way to fun it all up than by throwing colourful Piñatas into the mix!

Lock And Spin For The Win

Land 6 or more Piñata symbols anywhere on the reels and get ready to square it off with the game’s Lock and Spin free spins feature. Five free spins are up for grabs, and best of all is that the feature can be retriggered an indefinite number of times.

Land more Piñatas on the reels while the special bonus game is in play and get ready for the re-trigger and even bigger and better wins. In fact, the term used by Lighting Box is “huge jackpot wins”. Sounds like a whole lot of colourful Piñata swinging and busting fun indeed!

Best of all is that the game features a total of four progressive jackpots, namely minor, mini, major and grand. What this means is that anytime anyone accesses Lightning Box’s latest title release, a small portion of the money plaid is added to the progressive jackpot kitty.

It then continues to grow and expand until such time as someone has managed to knock the proverbial socks off the Piñata, so to speak. Progressive jackpots add a great deal of excitement to slots in general, and the payouts are much larger than those offered by standard jackpot slots.

Lightning Box has really been going at the development game full on and has released an entire collection of top titles spanning recent months. Previous releases include top iGaming titles like Silver Lion, Astro Plug and Temple Cash: Frogs n Flies. Judging by the title descriptions alone, its not at all difficult to determine the style of slots developed by Lightning Box. Their creations are storied, follow wonderful themes and offer a diverse range of in-game mechanics for everyone’s enjoyment.