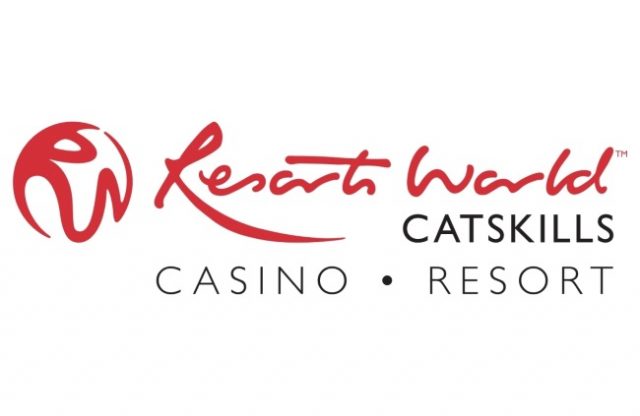 It’s no secret that New York’s gambling playing field is just about as unforgiving as it. What with 4 commercial casinos and no fewer than 7 tribal ones each desperately trying not to succumb to the ongoing cannibalisation in the field, it’s basically a fight for survival. The latest man to have joined the fight is none other than Bob DeSalvio, the man recently appointed President and CEO and tasked with ensuring success for both Resorts World New York City as well as Resorts World Catskills.

DeSalvio is a Genting man and his appointment comes at a time that is highly crucial for the casino group. It may be recalled that Genting Malaysia last year finalised the expansion of its own grip on the New York Catskills structure. Of the two, Resorts World Catskills has the bulk of the performance to prove, having been last in to join New York’s competitive market during February of 2018.

But before any mettle will be proved, the new CEO-elect will have his hands full trying to drag Catskills from its current sticky situation as it battles to keep head above water. Even so, its a challenge DeSalvio claims to be very much looking forward to.

DeSalvio said during a recent interview that he remains positive about New York’s gambling market despite the negative talk about the city experiencing an over-fill on land-based gambling entertainment. Genting’s newest CEO believes that if the market were to be administered and structured in a proper way, the city that never sleeps has the potential of becoming a true global leader in gambling entertainment, which will in turn open up a world of other possibilities, with the most exciting of these being the full legalisation of mobile sports betting.

The Task Before Him

That DeSalvio is in all likelihood the best man for the job of dragging the two venues from their current financial and other difficulties is no secret. He was after all the very same force that oversaw the pre-development and opening of Boston’s Encore Boston Harbour casino.

That the new President and CEO will have his work cut out for him during the coming months is also pretty much a given. The New York Resorts location will be looking to enter the accommodation and hospitality markets in a big way, as it gets ready for the grand opening of its new 400-room hotel tower, which is situated next to the impressive casino.

Find the THRILLS online. Sign up at a TOP Canadian casino NOW!