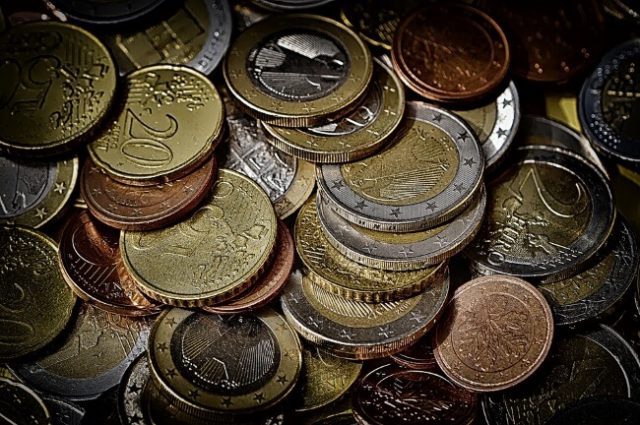 Universal Entertainment has confirmed its having lodged a special kind of filing with the JASDAQ Stock Exchange and one that if approved, will see the gaming hardware supplier authorised to distribute its newly-developed multi-currency game machines to casino operators. The company claims to have developed a machine kitted out with all of the necessary bells and whistles needed for it to be able to support accepting multiple world currencies.

Universal in its application lists a slew of supported currencies including the US Dollar, the Euro, the Chinese as well as the Japanese Yen, the Hong Kong Dollar and the Philippine Pesos. The supplier hasn’t revealed too much more in the way of further details such as whether deposit / conversion limits will be applied or not, how it plans to comply with multiple regional regulations, how it plans to deal with conversion-rate fluctuations and disputes, etc.

What this means for operators, points out the supplier, is that it will no longer be necessary to allocate staff specifically to the task of overseeing money market activities. High rollers are expected to applaud the concept what with their fondness for travelling the world and casino crawling.

The fact that this may open up a fresh can of worms with regards to currency regulations and money laundering wasn’t mentioned at the time of Universal’s announcement but the developer will in all likelihood be burdened with the task of having to answer questions relating to these and other issues.

But Will It Work?

But whatever the eventual regulatory outcome when talking issues like money laundering and real-time currency conversion delays, there is also the not-so-small matter of circumnavigating the global rules that apply to the cross-border movement of cash.

Making available a multi-currency game machine may very well be blasted for inciting the illegal movement of large sums of cash across international borders. The casino industry has much to contend with as it stands, what with it trying to survive the global financial order’s exceptionally critical backlash following a new wave of global casino-related money laundering scandals.

No longer will criminals be frequenting mainly Baccarat and Blackjack tables in order to have their dirty money sanctified, but the untoward service will be available at the push of a button on a slot machine. Its hard to imagine a contingency any which way where a squeaky clean outcome is to be had.

You simply never know until you do.