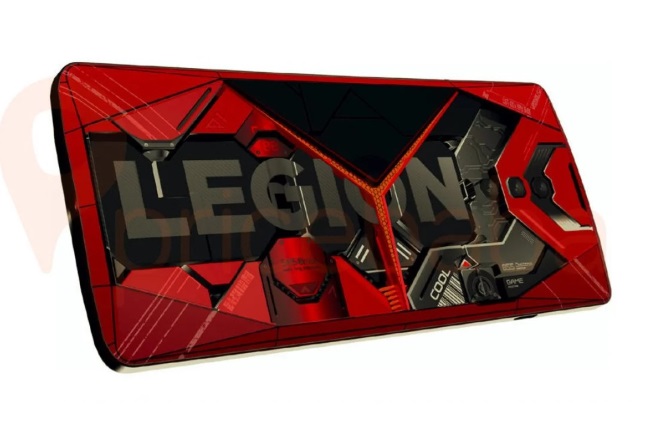 Computer systems manufacturer Lenovo has been dabbling in mobile technology for quite some time now and has even released a couple of pretty swanky smart devices – including note pads, idea pads and of course full-on laptop systems. But what drew the attention of the markets this week was a supposedly trusted leak showing the brand’s not-yet-released Lenovo Legion smartphone – a device that will; if indeed the footage proves to be dinkum; probably determine the way we do mobile gaming from our smartphones going forward.

And if truth be told, compared to some of the other perhaps fair to say bigger names in the industry, the Lenovo brand has oftentimes been overlooked. Underrated too are its entry-level gaming laptop systems, offering gamers some pretty amazing features at a generally very reasonable price. And so, all things considered, Lenovo deserves honourable mention when it comes to developmental gaming and the tech that makes it all possible.

Which is why we’re pretty darn excited about the Lenovo Legion.

Knowing what we do about the brand, the XDA Developers’ trusted source leak showing not a computer system or tablet-style device, but an actual smartphone, makes perfect sense given that its more gaming than what it is phone. That Lenovo would be suddenly keen to jump bang into the smartphone market for the purpose of smartphone development and market presence alone is highly unlikely. But that it’s a smartphone focused specifically on gaming – well, that’s perfectly believable.

And since we’re speculating about what may or may not be released next, its perhaps best to take a look at what the leaked footage seems to suggest regarding the Legion’s features and specs. Even if just for the fun of speculating!

A Go On The No-Flow

As far as performance goes (the first stop for every gamer!) the Legion knocks everything we know about smartphone gaming performance clean out the park. Hard-wired to believe that space and ventilation and a constant cool flow of air are vital if any form of above-average performance will be had, a dollop of scepticism is probably to be expected.

The only remaining questions seem to be when? and how much?

Get ready for PREMIUM gaming on the go. Play at a top MOBILE casino!