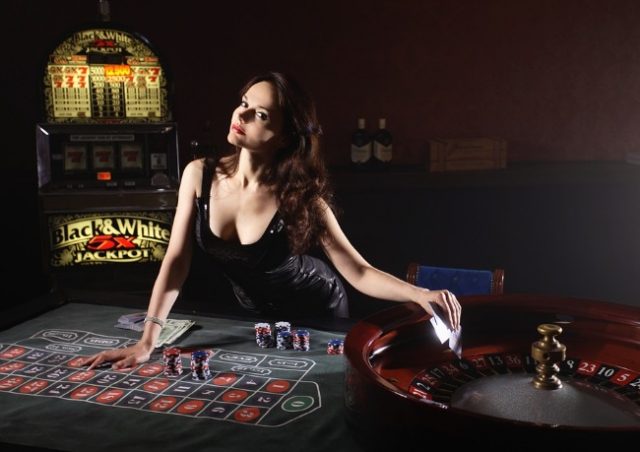 Women aren’t only the fairer sex, but also the sex more likely to win at gambling, a recent study conducted by 888 Holdings shows. Age too, according to the study, plays a rather significant role in the general outcome of things, with younger male players showing a tendency to lose more and more often than their older gender-mates.

Also interesting to note is that despite the fact that more men than women gamble in general, women tend to win more often than do men, and especially so when betting on sports. In fact, males ranging between the ages of 25 and 34 are generating a constant average loss of 8.4%, whereas females falling into the same age category are registering a win average of up to 127%. Females who fall into the 35 to 44 category are performing even better at an average of 130%.

888 Holdings made use of its own New Jersey brand-platforms for the purpose of gathering data for the study. 888 put much of the overall female win-tendency down to the fact that women are less likely to make emotional decisions based on a favourite player or team. Men are generally more loyal towards a specific sport and team, irrespective of current or historical performance.

Women also tend to fair better at online casino games. Even though woman as well as men tend to err on the losing side of the spectrum, women on average lose by only 24.07% compared to the 47% losses registered by male online casino gamers.

Women appear to have taken to gambling like a house on fire, despite their having historically been for the most part excluded from gambling to the extent that during the 19th century, for example, no respectable woman could be seen engaging in games of chance unless she happened to have a male chaperone by her side. Bingo halls were during that time the only locations freely frequented by women.

But even back then, female players performed on average 15% better than men when equipped with a payroll of a standard size across the board. When fast-forwarding the time-line to more modern times, female players still tend to prefer online casinos to heading on over to a physical casino set-up. No surprises there, as they do happen to be quite good at it too!