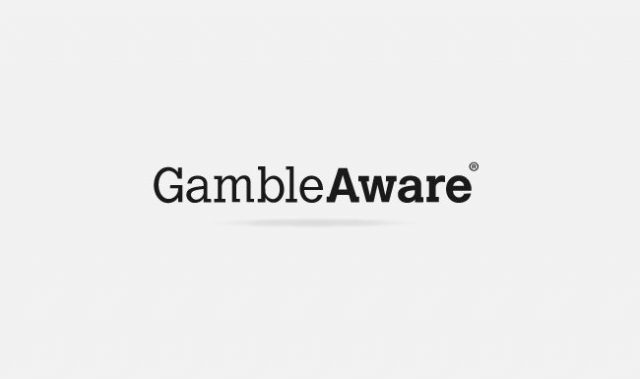 A UK-based study commissioned by GambleAware tapping into long-term health research data accumulated by the University of Bristol indicates that by the time the majority of young people have reached the age of 20, they already have well-established gaming and gambling habits. This is supposedly so because of the fact that more than half of 17-year-olds gamble in some way or form.

The study taps into data compiled on 14,000 young people between the ages of 17 and 24 and reveals that at least 54% of 17-year-olds claim to have gambled during the 12 months leading up to the study. 20-year-olds came in at a slightly higher 68%, whilst 24-year-olds marked a decline down back down to 66%.

The study accumulated data from more than 3,500 people in each of the age groups and indicates distinct differences in terms of the specific choice of games and activities preferred by each of the age groups. Younger people indicated a preference for Lottery games (reporting buying either Lotto tickets and/or scratch cards) and for betting among friends.

What made the results of the study to be particularly insightful was that these were accumulated over time and that participants were each questioned three times throughout the course of the study, and at each of the various age-group levels.

The increase in online activity was found to largely because of specific environmental and social factors. Moreover, those participants whose parents were reported to have gambled regularly, themselves ended up doing the same; in essence emulating the behaviour of their parents. Social media and video games also played a role, the survey revealed. Young people who were regular users of social media and also those who had played video games as children and/or teenagers, were more likely to have engaged with online gambling games later on.

The good news is that even though many young people had picked up on the habit of gambling regularly, only 7% of males (males were shown to have gambled more than female participants, overall) ended up displaying problematic social and mental health behaviour. More than being a cause for alarm, the study instead provides an opportunity to track specific habits and to use the information gathered to formulate legislation and institute safeguards in order to better protect young people from gambling-related harm.