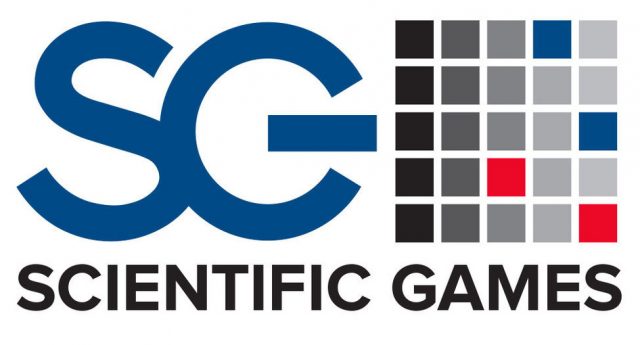 US-based Scientific Games Corporation recently made Kneeland Youngblood a Company Director. In a recent announcement by the organisation, it was revealed that Dr Youngblood had officially joined the board as of the 1st of August. He will be serving on the Compensation Committee and the Compliance Committee for the firm.

Dr Youngblood is a physician responsible for founding the Pharos Capital Group LLC, a private equity company that invests in business and healthcare services. He holds a Bachelor of Arts BA Degree from Princeton University, and a Medicinae Doctor MD degree at the University of Texas’ Southwestern Medical School. Dr Youngblood is also a Director of a specialist pharmaceutical company, Mallinckrodt Plc, and of the TPG Pace Holdings Corporation.  He further serves on the Council on Foreign Relations, and is a Trustee of the Dallas Police and Fire Pension System. In a prepared statement, Chief Executive for Scientific Games, Barry Cottle spoke of how pleased the board was to welcome Dr Youngblood.

Mr Cottle added that Dr Youngblood brought his valuable experience in strategy, operations, and business to the team. He said that they were eagerly anticipating Dr Youngblood’s contributions as they continued driving growth to their customers. 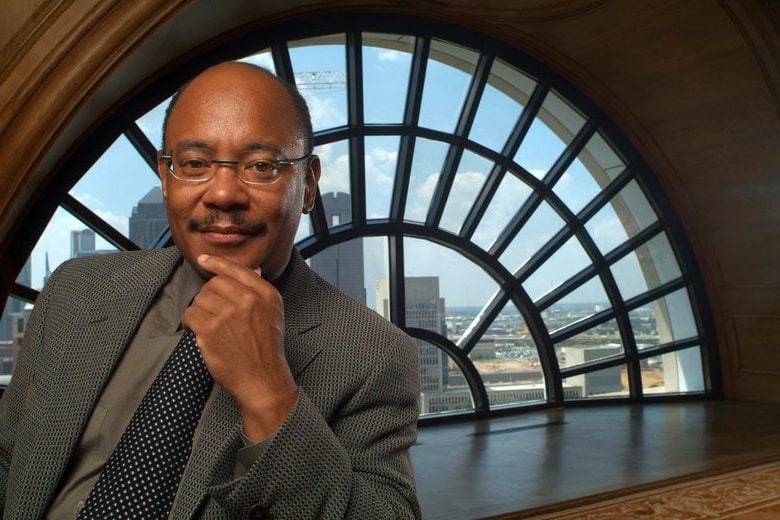 Scientific Games Corporation posted net losses of US$5.8 million for their second quarter, which narrowed the US$39.1 million loss they made over the same period in 2017. These improved results were recently issued, and the corporation stated that the improvement was due to their putting more systematic business processes into place throughout the organisation.

Dr Youngblood’s appointment comes on the heels of other changes in leadership, which Scientific Games Corporation announced earlier on in 2018. In May, Barry Cottle’s appointment as the CE and President, effective on the 1st of June was announced. This report was followed by Doug Albregts appointment, also in May, as the company’s Executive Vice President and Group Chief Executive for Gaming.

Mr Cottle formerly served as the CEO of SG Interactive, which was the Group’s Unit responsible for serving the social casino and iGaming industries. He replaced Kevin Sheehan, who stayed on with the company in a Senior Advisor capacity. Ronald O. Perelman, Scientific Games’ Chairman of the Board, spoke of Sheehan moving the organisation forward and assisting them in terms of driving growth across all of the business’ units. Perelman thanked Sheehan for the strong leadership he had provided, and the tireless efforts by him, which led directly to the company’s success. 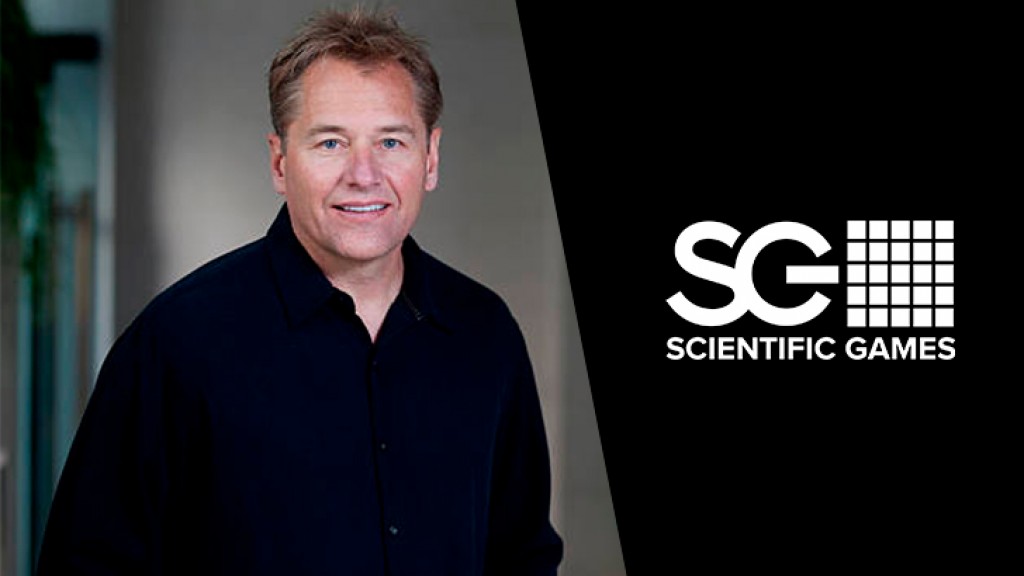