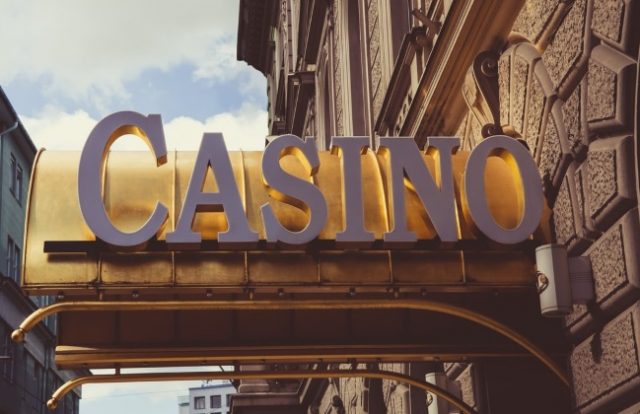 The gambling industry is a major contributor to Canada’s economy. This is no secret. But even so, and despite the fact that this is widely recognised to be true, few people realise the extent of the casino sector’s immensely positive impact on multiple aspects of the economy and everyday life. A recent report compiled by the Canadian Gaming Association (CGA) provides valuable statistics and information about the state of the local casino industry, as well as the top-performing sub-sectors and how those sectors supply the much-needed income not only to sustain stability in various employment sectors, but also in that the industry provides various building blocks for success in the entertainment industry as a whole.

An interesting component of the report is that it reveals that during 2017, the casino industry was responsible for having generated roughly CA$17.1 billion in revenue. This figure is a combination of family-friendly offerings and adult gambling entertainment. The family-friendly offerings; which have incidentally grown in popularity especially in regions like Macau; contributed only CA$1 billion to the total figure. The balance of the revenue was generated by traditional casino games, i.e. slots, table games and the like.

When considering the actual employment sector and the number of people working in the casino industry, the performance is perfectly on par with the national Canadian employment standard. For example, the median salary earned by a semi-skilled worker employed in the casino industry is estimated to be CA$65,000 annually. Not bad for an industry often making news headlines due to controversial issues.

When looking at the bigger picture and the number of workers employed by casinos and related service providers; including skilled, semi-skilled and also the hard-working manual labour force; it’s estimated that the industry forks out total salaries to the tune of CA$11.9 billion every year.

Doing Good Unto Others

Employment and national GDP aside, there’s another very important aspect of contribution and aid that must be mentioned: charity. The casino industry is one of the country’s largest contributory industries when it comes to supporting charitable organisations.

The report estimates that Gateway; being the country’s largest local land-based operator; donated in excess of CA$1 million to some 1,500 charities all over the country during 2017; information that has since been confirmed to be spot-on by a company representative.

The report paints a very positive image of the industry and its glaringly obvious that a lot of good is being achieved thanks to the revenue generated by an industry that is so often vilified completely without reason.