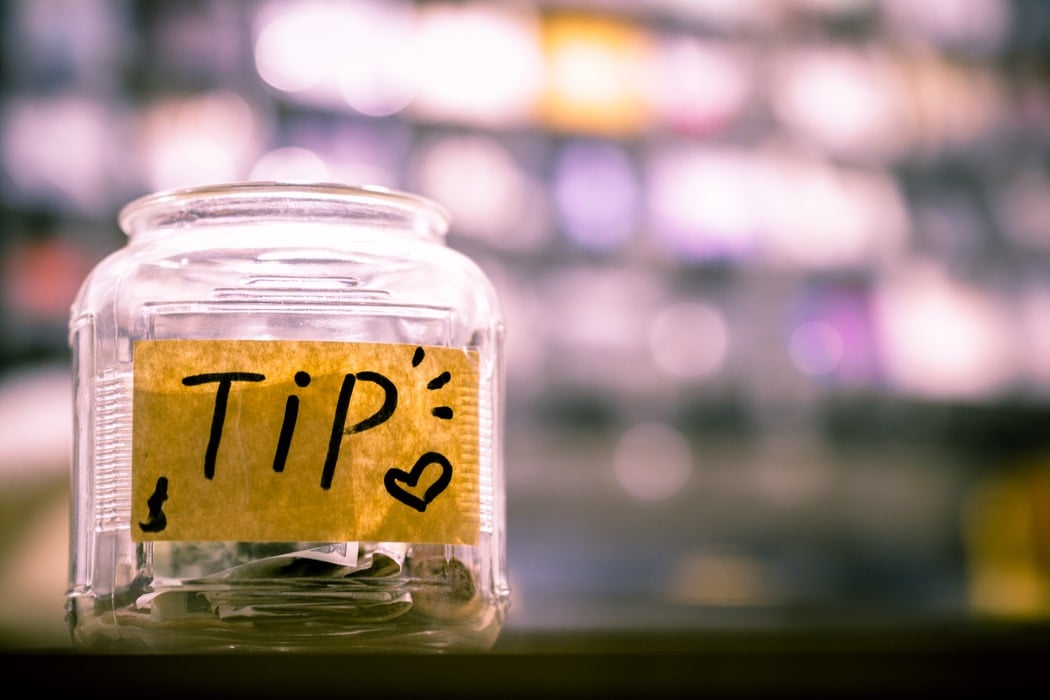 Canada may not impose taxes on winnings generated by gambling activities but according to recent court ruling, the same doesn’t apply when it comes to tips earned by local casino workers. The reason for winnings not being taxed is that according to Canadian laws, money won isn’t considered a constant or reliable stream of income. But tips are a different game altogether.

Canada’s Federal Court of Appeal has now ruled that tips are in fact not “gifts”, which was an assumption subscribed to by many. Tips are in actual fact money paid to workers in return for professional services rendered within the scope of their employment by casino institutions. The recent federal court ruling furthermore serves to uphold the previous ruling made in terms of an application lodged by a Burnaby-based Grand Villa Casino slots attendant, namely one Cheng Xia, who had failed to declare his tips as income with the country’s revenue agency for the periods 2011 and 2012.

Xia had during the mentioned periods earned quite the packet in additional income from tips. So much so that during 2012, the slots attendant took home some $39,219 in tips only. Interesting to note too is that the mentioned sum of money exceeded his actual baseline salary for that particular year by roughly $10,000!

Canadian law dictates that even though winnings generated by gambling aren’t taxable, any individual earning a regular income from any ongoing activity constituting the running of a gambling business, must be taxed according to standard regulated tax rates.

What had eventually meant the downfall of Xia and his no-tax argument was that despite the fact that he came across as a perfectly pleasant and intelligent individual, by having failed to declare the tips earned, he had displayed either a blatant disregard or a total ignorance in terms of declaring additional income earned by means of gratuity. This according to Federal Court Judge and presiding officer Diane Campbell.

What had started out as a supposedly uninformed if innocent decision on the part of the attendant not to declare additional income to revenue services, ultimately ended up in Xia having been regarded by the court as the type of individual and citizen fond of turning a blind eye whenever a situation called for responsible action.

Xia was eventually fined by the court on a charge of gross negligence and general misconduct involving the evasion of paying taxes.