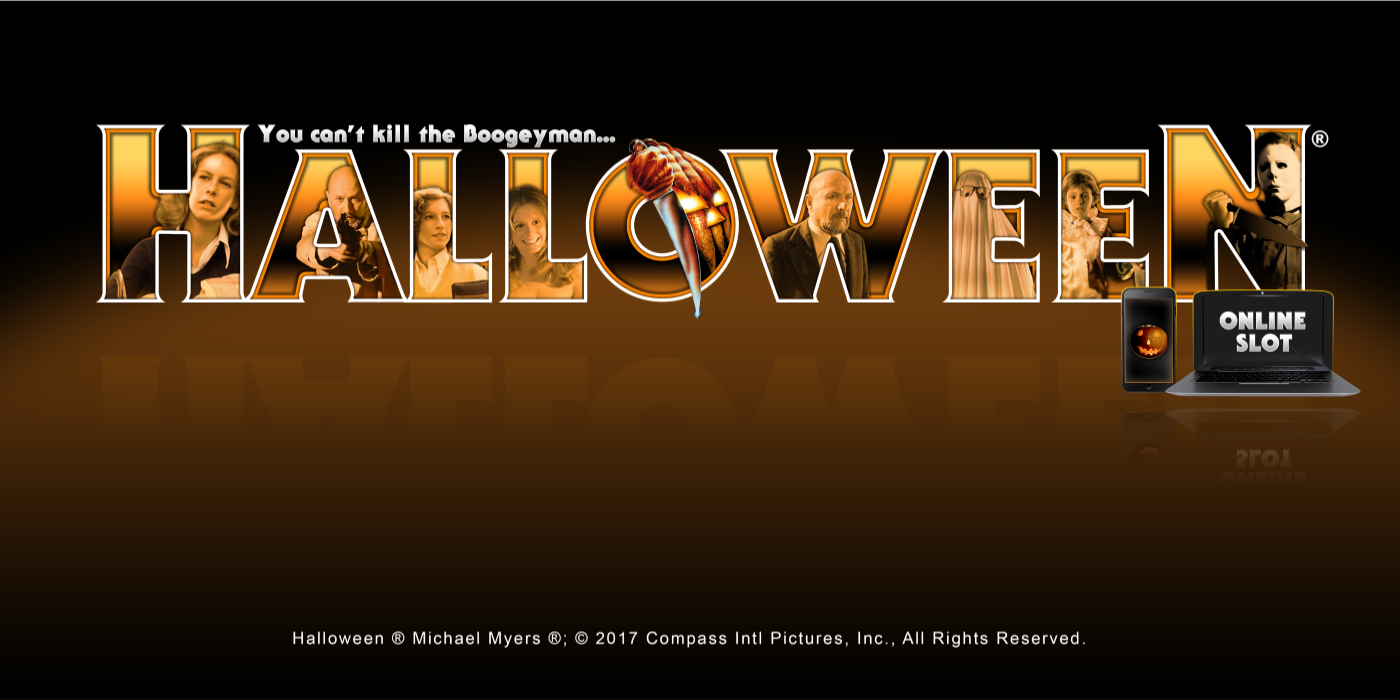 Microgaming has certainly been busy this year as news surfaced that they have secured the licensing rights to create a Halloween slot game. This news follows the recent launch of Jurassic World and the earlier announcement of a Phantom of the Opera game.

At present, all that has been mentioned regarding the new Halloween slot game is that the license has been agreed and that the game is already in production. I am going to give an educated guess that the game will probably launch in October in time for Halloween celebrations.

"Halloween is a true classic and set the standard for modern horror films. It was immeasurably influential in the slasher genre of movies, so it is great to be working with such an iconic and respected brand. Embracing all the elements of what made the movie such a success, our games team are busy developing a slot for release later in the year." 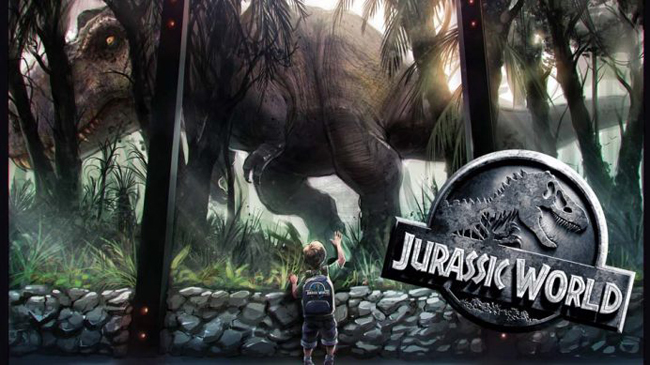 Jurassic World was not only the sequel to the hit movie Jurassic Park but also the sequel to the award winning slot game Jurassic Park. When Microgaming created this slot they created a winner, the original slot was full of high-quality graphics, special features and bonus rounds. We expected a lot when we heard that Jurassic World was launching and we were not disappointed. This new slot game immerses the player 100% into the dino world thanks to high-quality graphics and animations. The game launched last month and has been a popular choice for most players at Microgaming casinos.

Phantom of the Opera Online Slot 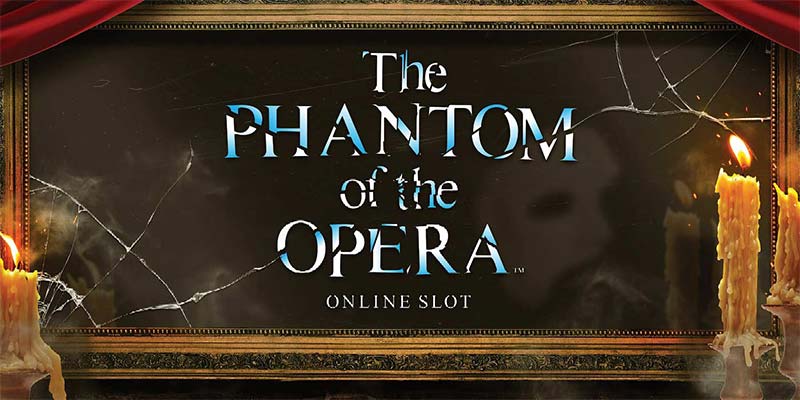 Earlier in the year, Microgaming announced a Phantom of the Opera game in the making. One thing we can say is this did not thrill us to the max or excite us. But, maybe that is because we are not huge fans of singing stage productions, it's just not our thing. But we are sure fans of the franchise will be excited to play this game when it launches later this year.