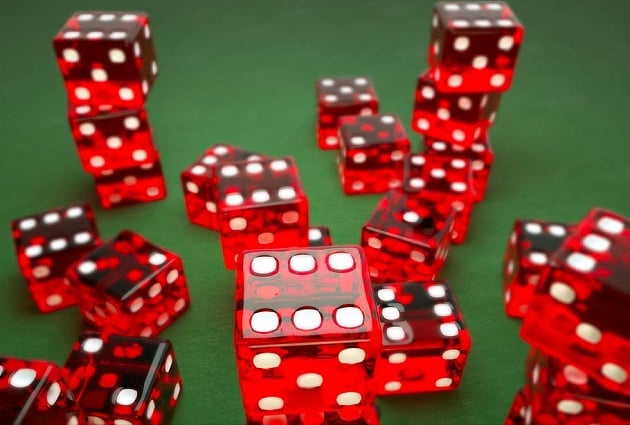 Crown corp. and gaming regulator the British Columbia Lottery Corporation (BCLC) has announced the appointment of a new chair to its board of directors. The corporation confirmed this week that experienced public services expert Greg Moore will take over the responsibilities of chair once current chairman Peter Kappel steps down on May 31, 2021.

The BCLC is the official regulator of all lottery and gaming offerings and activities in British Columbia and is an advocate for fair and regulated gambling. The Crown corporation is headquartered in downtown Kamloops.

Moore is considered a leader in the field of public service, having previously served as mayor of Port Coquitlam (2008 – 2018), as well as chairman of the board of directors of Metro Vancouver. He’s also a former interim president and CEO of the BCLC.

Moore was appointed interim president and CEO of the Crown corporation by order of provincial government. He assumed this position in 2019. His term as new chairman of the board will run from May 31, 2021, through October 31, 2023.

Members who will be serving the board alongside Moore include Dusty Kelly, Lisa Ethans, Joanne Axford, Hilary Cassady, Coro Strandberg, and Fiona Chan.

In other exciting news, the BCLC recently announced a valuable new partnership and supply deal alongside NOVOMATIC’s Greentube. The deal will see the corporation’s PlayNow.com online gaming platform bring even more premium iGaming content to players across the province.

Greentube is the studio behind a large and impressive selection of games. The developer’s content includes video Bingo, online casino table games, online slots, server-based gaming offerings, live dealer games, and more. Greentube too, is committed to bringing games to casino enthusiasts in a safe, regulated, and fair-to-play way, which makes of the studio a valuable partner to the BCLC.

Greentube has become especially renowned and popular for its impressive array of online slots -including all-time favourites like Book of Ra™ deluxe, Lucky Lady’s Charm™ deluxe, Sizzling Hot™ deluxe, and the Diamond Link™ series of games.

Also exciting for the BCLC this year is that it currently offers a wide array of betting options for fans eager to bet on this year’s Stanley Cup.

Making this year just that much more special for fans is the inclusion of the Montreal Canadiens and the Toronto Maple Leafs in the running. The last time a Canadian team won the Stanley Cup was all the way back in 1993.

Get into gaming ONLINE! Sin up at a TOP casino.