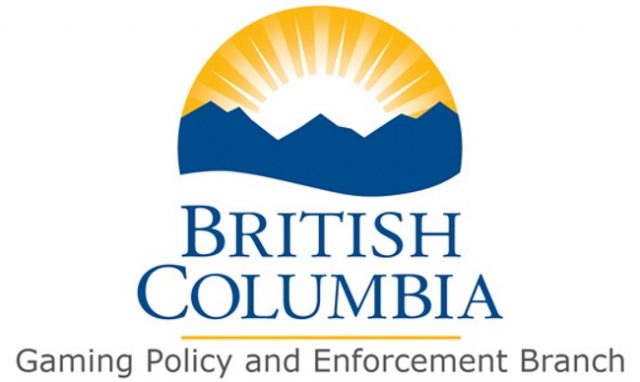 The Gaming Policy and Enforcement Branch of British Columbia is about to become the autonomous Independent Gambling Control Office, thanks to an amendment to Canada’s existing Gaming Control Act. The change comes as a direct result of a report by former Royal Canadian Mounted Police Deputy Commissioner Peter German, and is intended to minimise money laundering within the most vulnerable areas of the province.

Deputy Commissioner German’s report, published in the summer of 2018, was titled “Dirty Money” and detailed the extent of money laundering in various provinces and Canada as a whole. In British Columbia CA$6.3 billion was laundered, an amount second only to Alberta and Canada.

Almost as soon as the report was made public, work began on minimising the amount of criminal cash being laundered. In Canada’s Raspberry Capital, much of these efforts have been directed at giving gambling authorities more independence in daily operations and in achieving set goals.

The new Independent Gambling Control Office will take care of the horse racing industry, local betting and gaming, and responsible gambling and addiction support measures. Local government strongly believes that the best way to battle the criminal practice of washing money is to call and provide for a larger scope of action on a provincial level. In the preceding years the current Gaming Policy and Enforcement Branch has undergone several changes, which have rendered it unable to complete its primary task.

Since being launched in 2018 the new Control Office has closely monitored the British Columbia Lottery Corporation, to prevent breaches of existing regulations that would allow further laundering to take place. By 2021, the transition period is expected to be complete and the Control Office will be operating at full power. David Eby, British Columbia’s Attorney General, has publicly stated that this will be a milestone for the province.

Attorney-General Eby went on to say that the new policy is expected to positively benefit the operators and players in the local gambling industry, by providing more reliable regulatory measures. To help ensure this, the Independent Gambling Control Office intends to operate as transparently as possible and to issue annual reports to the legislative assembly.

Eby and other British Columbia politicians and insiders are sure that the legislative change is the right move for the province, and by the spring of 2021 citizens should be able to evaluate the Control Office and decide for themselves how effective it is.