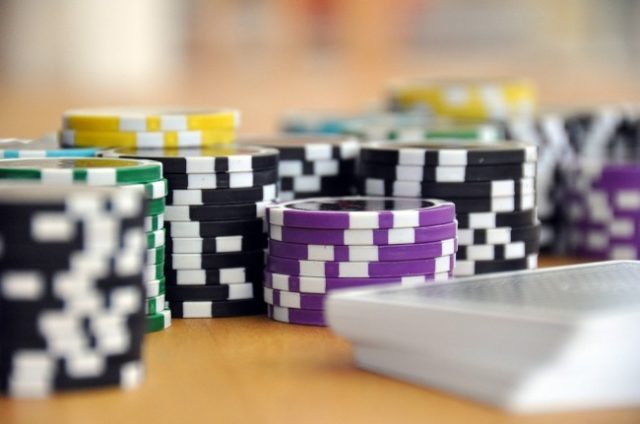 The members of the indigenous First Nations leadership group Assembly of Manitoba Chiefs (AMC) are outraged about what they refer to as “no involvement” in discussions and decisions about gambling in the province, despite indigenous casino and gaming management adding a great deal of value to the local industry. The assembly recently wrapped up a meeting spanning two days, during which a decision was reached regarding the establishment of a First Nations Gaming Authority in the province. The authority will essentially look out for its members’ interests by negotiating with provincial authorities about issues like revenue sharing, regulation and the general making of decisions that have an impact on the local gaming scene.

Grand Chief Arlen Dumas summarised the reason behind the meeting and upcoming establishment of a more hands-on authority as First Nations representatives “calling for an even playing field”. There are currently 6 tribal-owned casinos scattered across the province and it stands to good reason that First Nations are eager to become a more significant “part” of the provincial gaming conversation.

Grand Chief Dumas in his statement referred to the 2018 gaming review announcement by provincial officials as a key motivation behind the decision that the time has come for the establishment of a local representative body. Dumas referred to the fact that First Nations were not at all involved in the 2018 discussions and/or review and that that this was completely unacceptable given the fact that there existed many shared challenges that required solving.

Much of cause for the unhappiness revolves; and quite understandably so when dissecting the specifics down to the bare basics; around the percentages quoted by the Manitoba Liquor and Lotteries in terms of the revenue shared with First Nations. Dumas pointed out that the percentages provided as the official numbers by the Crown Corporation were based on figures that aren’t “net revenues” as in the case of for example VLTs, site holders are either leasing VLTs, buying VLTs or paying for costs involved in regular upgrades. Dumas said that the operational costs weren’t taken into account when the amounts paid to First Nations during the financial year 2018-2019 were published.

Only Want What Is Fair

Dumas concluded is press release by saying that the AMC would going forward focus on pushing towards a similar revenue sharing model as those implemented in provinces like British Columbia and Saskatchewan, where First Nations are allocated a specific percentage of the actual gaming revenue, and not a percentage of whatever “is left”.

Dumas said that First Nations wanted no more than what was reasonably due to them and that they would “continue to assert (their) inherent rights to gaming”.