11 Years Of No Growth In Nevada State 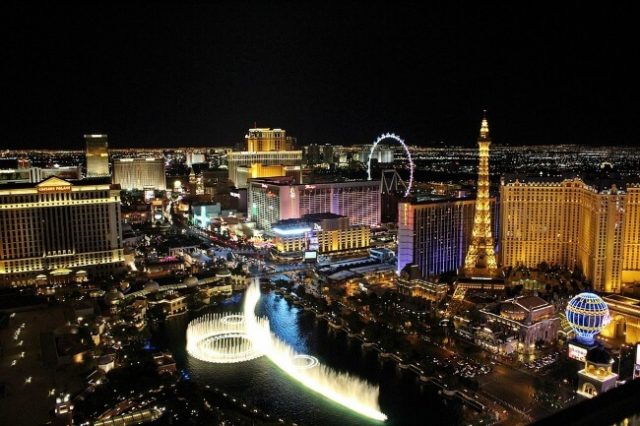 The casino industry in Nevada continues its struggle to keep head above water as it fails to keep up with the US Consumer Price Index (CPI). When considering the profits some months registered state-wide one would not naturally assume that Nevada is trying to push its way through its very own home-grown recession. But it’s the bigger picture that’s the real stickler, and it really neither pretty nor pink.

The problem with Nevada’s casinos is that their prosperity is directly connected to not one or two, but to a number of other markets; markets over which local operators have absolutely no control. It’s basically a case of hop on, hold on for dear life, and hope and pray that the road isn’t too bumpy. Perhaps the best example of why this is true is the global tech-recession of 2001. Nevada only just managed to recover from all of that in 2004. That’s at least three years of struggling to survive. Three years that could have been profitable years instead, had it not been for the fact that a completely unrelated industry experienced a major bubble-burst.

And then of course there’s the small but niggly matter of disposable income. It’s not that people are no longer coming to Vegas for their fill of fun and games. It’s more a case of people not having quite the same spending power as before. Also, in spite of the fact that they do still come, they now don’t come nearly as often as before. There’s nothing quite as detrimental to business as are dwindling spend and fewer feet.

Downtown Vegas, interestingly enough, has been contributing more positively to the overall Nevada situation than what the famous Strip has managed to do. The diners and the shoppers visiting Nevada’s renowned Michelin Star restaurants and world-famous celebrity retail outlets have done their part in keeping the Nevada ship afloat.

The Visionaries Helped Save The Day

Diversification is almost never a negative thing and it certainly hasn’t been for Nevada. Analysts agree that the fact that Las Vegas is no longer reliant on mainly gambling-related revenue is a step i the right direction. According to Mark Vitner, who is an economist at Wells Fargo, Las Vegas businesses were of the first to realise at the time that the 2008 recession wasn’t going to go away on its own. Many business owners got right down to it. Without realising it at the time, they had unintentionally become future lifelines for the region.

Enjoy the thrill of Vegas ONLINE. Sign up at a top Canadian casino TODAY!