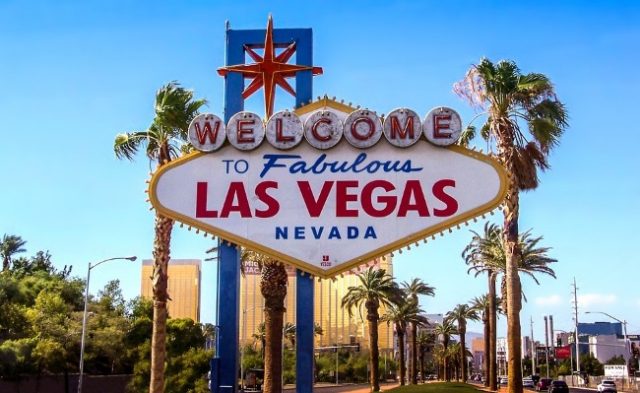 Nevada has emerged the latest victor in the battle of sports betting revenue income against the state of New Jersey. The garden state used to lead by a mile and then some but it now appears as if the tables really are starting to turn. Revenue reported for the month of June offers some insight into the big-money shift, with the silver state having received a total of $322.1 million in sports wagers for the month, as opposed to the Garden state’s $273 million for the same 30-day period.

The difference is even more significant than what the actual numbers suggest. Its important to keep in mind that Nevada relies heavily on visitors to Las Vegas and Reno for its wagered income whereas New Jersey enjoys a much larger resident bettor-base thanks to its geo-location. New Jersey straddles rivers connecting major metropolitan hubs like New York and Philly.

New Jersey Was Poised For Success

Another significant consideration has been that of New Jersey’s leading role played in the transformation of the sports betting industry in the US. The garden state valiantly fought sports betting’s legal battles for going on 16 years, not wavering even once, right up until the abolishment of PASPA’s archaic regime.

This resulted in local New Jersey-based sports bettors literally having sat poised and ready to make the bet, just waiting for the hammer to fall. All the while back in Vegas, Nevada was doing all that it could to diversify the Vegas/Reno experience by having focused more on creating new and exciting alternative entertainment offerings. Sports betting wasn’t legal at the time and so the sector was very much put on the back burner to be visited a later, more industry-appropriate stage.

Legalised sports betting has very much given Vegas, and Nevada by default and association, its groove back. Its all about a full-on gaming experience and sports bettors are historically known to be attracted to big-boy gaming hubs, despite their being mainly interested in what happens on the field and turf.

A lot can be said for wagering on sports online; playing games online, even. But when it comes down to the experience, nothing quite beats a weekend in Nevada. In a way, the silver state will always have a one up over New Jersey; over all other US states for that matter.

It always comes back full-circle to that old Las Vegas magic.