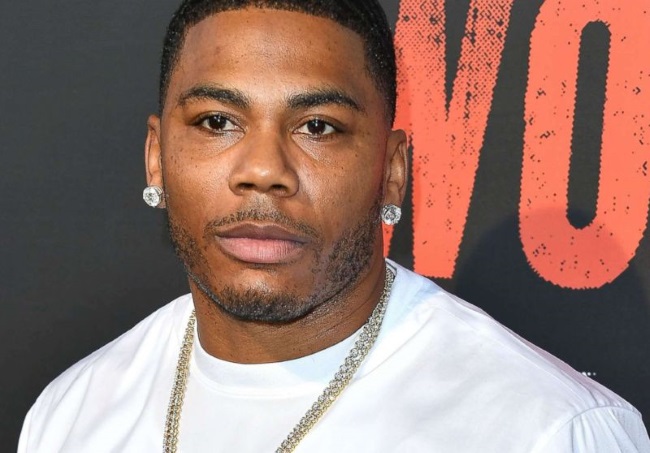 Rapper Nelly is no stranger to making news headlines for all the wrong reasons. The latest grubby news on the airwaves involves an incident involving the famous “Hot in Herre” rapper getting involved in a heated confrontation with a fellow Poker player at the Mohegan Sun Casino in Connecticut. The verbal brawl appears to have been the result of Nelly having gotten pretty cheesed off over the fact that another player at the table had been playing “badly”.

Questioning the abilities of another player is a sure-fire way of starting a good old mudsling around a Poker table. The video footage now going viral on social media clearly shows an irate Nelly not only getting involved in criss-cross insults with his fellow-player, but also redirecting his rage towards a casino pit boss seemingly only interested at the time of his approach in calming things down between the singer and the other player.

Nelly’s Vote of No Confidence

Whilst mid-altercation with the Mohegan Sun Casino pit boss, Nelly can be seen continuing his mudslinging with the other player on the side. The player; feeling obviously insulted by the rapper having called into question in public his Poker-playing abilities; at some point tells Nelly to “get under my nuts”, which of course only serves to infuriate the singer even more.

Nelly can eventually be heard repeatedly telling the casino pit boss that “I expect you to be on their side”. The other player eventually gives the entire thing up as a bad fight not worth a public scandal and ends up packing up his belongings and leaving the table.

But Nelly isn’t the first rapper to have “behaved badly” in a public casino space. In 2018 Canadian superstar and rapper Drake refused entry to the luxurious Vancouver Parq casino after having supposedly failed a number of pre-entry verification checks.

Drake shortly after the incident took to social media in order to state his case and tell his side of the story. Drake after the time alleged that despite his having passed the casino’s verification checks, he was still not permitted to enter the building and suspected that this had in actual fact been a race issue.

Casino management later on responded to questions about the events surrounding the incident and said that the real issue had been that the Canadian golden-boy hip hop artist had sent a proxy for the purpose of buying chips on his behalf and that his representative was either not willing or not able to provide information regarding where the money for the chips had originated from.

Find the FUN online. Sign up at a TOP casino and WIN!