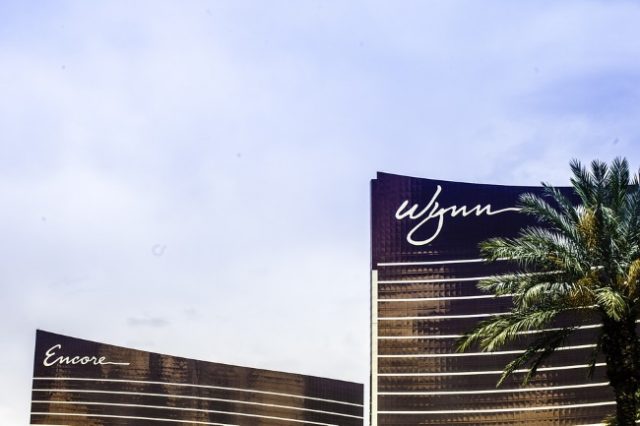 Disgraced Wynn Resorts founder and former CEO Steve Wynn has repeatedly managed to seriously get under the skin of a variety of people working in the gaming industry. To such an extent that the latest news is that the Nevada Gaming Control Board (NGCB) recently lodged a formal complaint and application that seeks to have the semi-retired businessman banned from ever setting foot near state licence ownership again, let alone any of Wynn Resorts’ properties.

Of course neither Steve Wynn nor Wynn Resorts’ troubles relating to its former founder are anything new. It all reached boiling point when The Wall Street Journal last year published a damning report of how Wynn had on multiple occasions over the course of decades abused his position of power by forcing female employees to perform sexual acts on him.

Wynn has never acknowledged any of the allegations made against him and last year, after it became clear that Massachusetts State wasn’t willing to approve Wynn Resorts’ licence application with regards to its Encore Casino facility unless the entity formally distanced itself from its former CEO, the former founder at long last packed his bags and vacated the luxury villa where he had been resident at Wynn Resorts in Las Vegas for more than a decade.

He Brings Industry Into Disrepute

But Steve Wynn isn’t the only “person” to have been made to pay up for “Steve Wynn’s” mistakes of the #metoo variety. The company was last year slapped with a hefty $20 million fine following an investigation by Nevada Regulators into the allegations made throughout the Wall Street Journal report.

The fine was imposed on the company as a result of its having been found guilty at the time of not having acted upon various prior complaints made to its human resources department regarding the unsavoury actions of its then-CEO.

Current executives may claim that the company distances itself from its former owner and that it strives to create a fair and safe working environment for its employees, but workers continue to sing a different song altogether; alleging that executives to this day appear to “blame” female employees for the trail of corporate destruction left behind by Steve Wynn.

The NGCB in its latest complaint says that Wynn isn’t fit to be associated with any aspect related to the casino and gaming industry, as his mere involvement is damaging to its reputation. The NGCB is of the opinion that Steve Wynn has repeatedly violated its gaming laws and regulations.