How Gambling Almost Made For An NBA No-Show 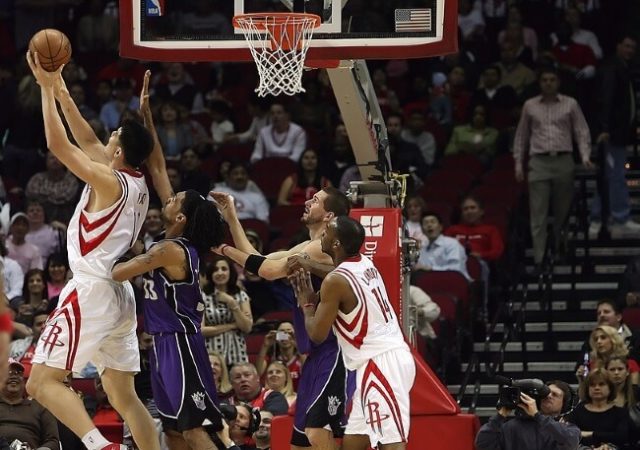 Now a US marriage made in heaven, it’s hard to imagine that gambling once almost stopped the NBA from extending its reach into Canadian territories. The year was 1993 and a very resolute then NBA Commissioner David Stern had at the time gone on air and proclaimed to the nation that the NBA refused to be party to people betting their grocery money on the outcome of a sport.

The verdict was out and the country was put before a stern ultimatum by the NBA powers that were: the choice was either Pro-Line Lotteries (betting on sports) or basketball; not both. The basketball league demanded a guarantee from the Canadian provinces that basketball would no longer be offered as a Pro-Line betting option.

Read More… 11 Years Of No Growth In Nevada State

The Issue Was Always Money

But there was a problem with having to make the choice. The Pro-Line Lottery generated funds to the tune of $20 million each year; money that Ontario’s essential health and education services had come to rely upon and could no longer easily do without.

But the actual problem with giving in to the NBA’s demands; at least in Ontario; was the danger of in for a penny, in for a pound. The concern at the time was; and this was voiced in so many words by a prominent reporter of the time, namely Paul Hunter; that Ontario may eventually be pressed into a an even tighter corner by being forced to forfeit its entire sports betting industry altogether. If this were to happen, the loss would be raised from an annual $20 million in income, to an annual loss of $200 million.

This was money that Bob Rae’s Ontario wasn’t able to do without.

How Both Sides Won

Two months after Stern’s publicly aired ultimatum, the NBA made a one-of-a-kind type of offer to the province. If Ontario would be willing to let go of the idea of bets being placed on basketball in particular, then the National Basketball League would ensure that the province would see no shortage in terms of financial support.

The NBA had at the time committed itself towards pledging $1.5 million in aid of cancer research, $2 million towards local tourism and a $5 million donation towards a charity of Ontario’s choice. Ontario ultimately ended up accepting the deal; a deal described by Bob Rae as “a victory for both sides”.