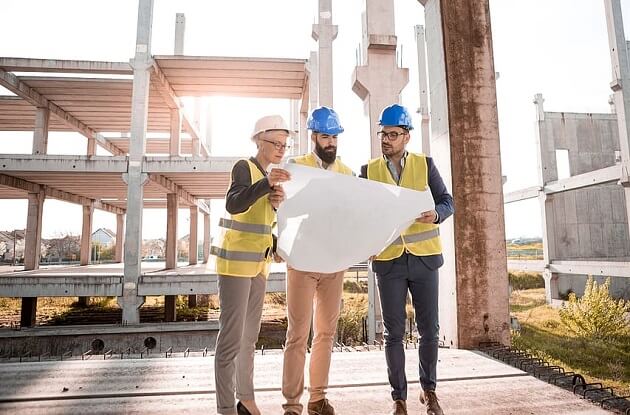 A meeting that occurred in Greater Sudbury recently has come under fire. The purpose of the meeting was to discuss a report by PricewaterhouseCoopers regarding the much-anticipated Kingsway Entertainment District (KED). The discussion was based around which site the entertainment facility would be built on. However, word has got out that a vote was passed to halt discussion of the report, officially ending the essential talks.

Media reports and various rumours claim that the vote was not above board and should not have been allowed to pass. Yet, according to circulating information, the vote did pass, much to the confusion of those keeping track of events. The occurrence has sparked various outlets to speculate that not everything regarding the KED is unfolding according to rules and regulations, and that perhaps officials are unfairly favouring one building site over the other.

Read More...Court May Have Been Misled in Kingsway Saga

In more detail, it is suggested that after 4 hours of discussion Robert Kirwan, Ward 5 Counsellor, put forward an unexpected motion to halt any further discussion on the report. It is not only unusual for a motion of this sort to be introduced so suddenly, but also unusual for it to be passed so quickly. The rapid motion was passed with votes coming in at 7-6. Hence, any further criticism of the PricewaterhouseCoopers report could not be voiced.

In response to the rumours Mayor Brian Bigger attempted to put matters straight. He stated that the motion put forward by Counsellor Kirwan was not only above board but has also been misunderstood by the public at large. He clarified that it was not an end to all discussions, but rather and end only to discussion of the PricewaterhouseCoopers report. There would, he stressed, certainly be a great deal more discussion regarding the project as a whole, and the construction sites.

But despite assurances by the Mayor Ward 1 Counsellor Mark Signoretti expressed his own concern over the issue. He stated that the vote had been illegal for a number of reasons. First, he clarified, the vote had been introduced so late as to potentially not have even been heard. Second, Signoretti stated he had been under the assumption that a two-thirds majority vote had been required.

Regardless of the current controversy, Mayor Bigger has publicly announced that everything is well on track. But with a projected budget of around CA$128.6 million for renovations, plus an additional CA$113.8 million for the KED location, hopes are that things are indeed on track and progressing smoothly.

Play the most EXCITING casino games online. Be a WINNER anytime!