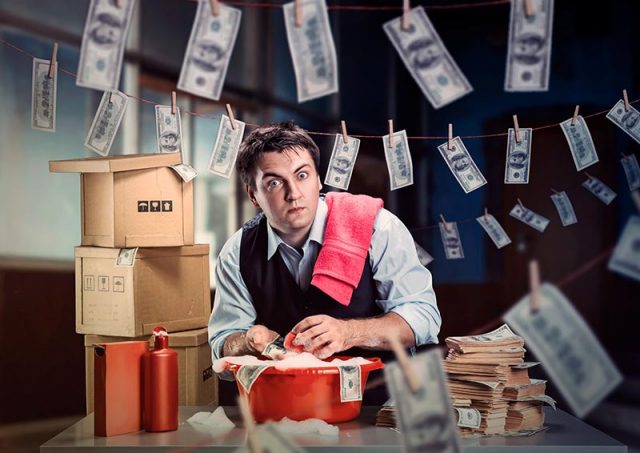 Just how much money laundering is actually happening in British Columbia? Rumor has it that the Canadian province has laundered a minimum of $100 million through its casinos in just over ten years!

The exact amount won’t be available until a forensic audit has been completed, but indications are that the problem appears to be of an epic scale. Furthermore, it has seeped out from the gambling world and started affecting those of the real estate market and the opioid drug industry, popping up in the form of political donations, and even managing to extend a tentacle or two over into China and beyond.

The money-laundering problem in BC made headlines around the world recently when top brass released a lengthy report by Peter German, previously the Deputy Commissioner for the Royal Canadian Mounted Police. John Horgan, Provincial Premier, called German’s finding horrifying, when speaking at a news conference regarding the 247-page document. 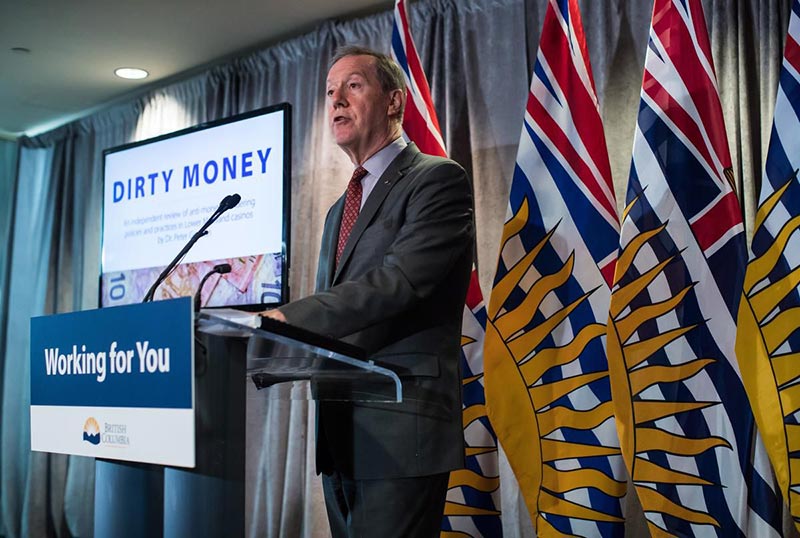 The province has been rumored to have international money laundering issues for roughly ten years now, with casinos situated there reporting more than $20 million in suspicious transactions in July of 2015 alone. The River Rock Casino in particular had seen fit to accept $13.5 million in $20 bills in one month, all of which police believe to have been the result of criminal proceeds.

German’s shocking report described money laundering as a cycle wherein dirty money is advanced to gamblers, and then paid back when these cash out, occasionally through accounts located offshore. One form used to move money from China is known as the Vancouver Model! The report further said that through processes of placement, layering, and integration, the launderer will be able to accomplish 3 objectives:

Concerns For Vegas And Macau Performance

The good news is that the study doesn’t just point out the problem. It provides ideas for solutions as well, with German offering 48 pieces of advice to put a stop to the recurrence of extensive money laundering. One of the most important of these is the establishment of new regulator to lead Anti-Money Laundering policies that would rid the province of the schismatic rivalries between the Gaming Policy and Enforcement Branch and the British Columbia Lottery Corporation. 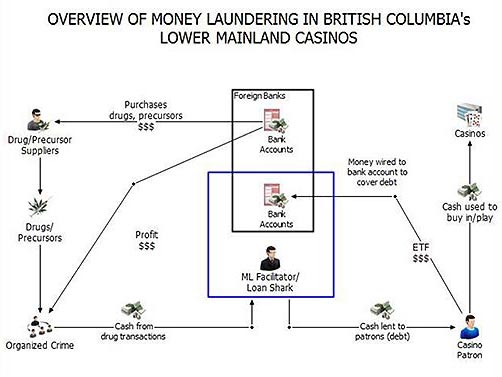 Get all the thrills and excitement by placing a bet on your favorite sports team with Betway Sports!