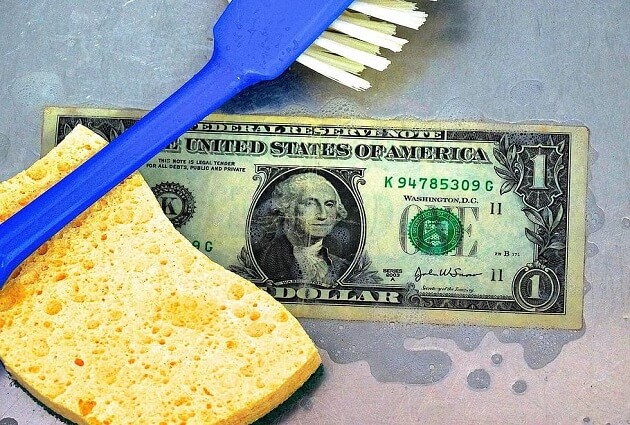 The Cullen Commission of Inquiry recently heard evidence suggesting former Royal Canadian Mounted Police Deputy Commissioner Peter German may not have been the best choice for writing reports on the state of money laundering in British Columbia. Based on the content of two secret audio recordings, it now appears as if German may have had a conflict of interest – and perhaps even more worrying, that Attorney General David Eby had been cautioned over tasking the former RCMP deputy commissioner with the job.

When BC Attorney General David Eby first came into office in 2016, he immediately began investigating the extent of the former Liberal government’s involvement/liability in terms of the province’s money laundering crisis. He at the time considered German to be the best man for the job of examining the facts at hand from an independent third-party perspective. But two secret recordings made by the former commander of BC’s anti-illegal gaming taskforce, Fred Pinnock, now suggests the opposite to be true.

Offered by Pinnock as evidence before the commission, the two 2018 recordings are of comments made by former BC Solicitor General Kate Heed – comments questioning whether or not German could actually be considered impartial.

Heed can also be heard saying how following the news of German’s appointment as the writer of the BC money laundering reports, she had phoned Eby, with whom she said she had been friends with for many years and asked him what the sense was in tasking one of the people who may have aided money laundering in the province with reviewing the very same issue.

According to Pinnock, the Integrated Illegal Gaming Enforcement Team (IIGET) had been disbanded by Rich Coleman, another former BC Solicitor General and current lawmaker. And that Peter German had been one of the people who would have signed off on the disbandment.

German has however responded by telling a prominent news publication that the comments made in the recordings were ludicrous and that he was never personally involved in either the formation or the disbandment of the IIGET. He also allegedly had no hand in any of its operations.

The former Mountie’s reports contain a total of 48 suggestions and recommendations focused on helping to rid the province of money laundering and dirty money – many of which have been successfully implemented.