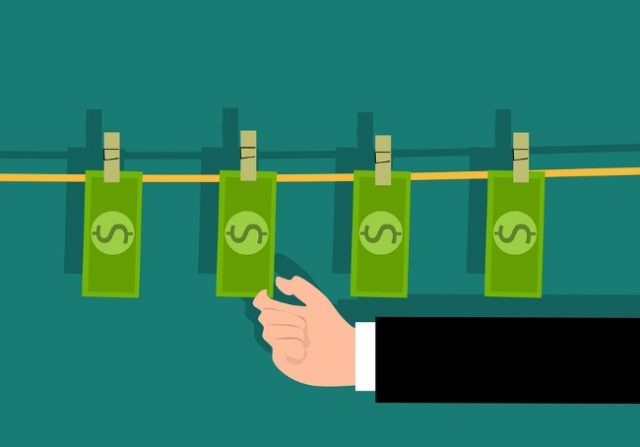 History is our most valuable teacher. And if any one lesson had to be singled out as being effective right down to its very core, then its that in order for any problem to be solved in a meaningful manner, then a community conversation must be had about that problem. Governments certainly have a role to play, but it’s often the ordinary people down on the ground that are most capable of piloting change. And this certainly could not be more true for the conversations happening about money laundering in British Columbia.

Residents are being granted the opportunity to have their say thanks to the Cullen Commission of Inquiry into Money Laundering, and the commission’s first official stop went down a little over a week ago in Vancouver. At the heart of the reason behind the establishment of the commission is the seeking of feedback from those affected immediately by the dirty money menace.

B.C. has unfortunately become known as a prominent money laundering hub, with especially Chinese and other Asian high-rollers having in the past regularly made their way to the province’s casinos with a sole purpose in mind: in order to clean their dirty cash. Criminals wash money generated by everything from illegal and illicit drug sales to terrorist activities and at the centre of it all, for the longest time, stood Canada’s own British Columbia.

With that having been said, one only has to shoot a few questions into any gathering of locals before realising that ordinary Canadians are both embarrassed as well as outraged at what has been happening in their local casinos. Former Casino Nainamo worker Kris Selezinska is exactly that; an ordinary Canadian Vancouver resident. Selezinska was one of many who spoke up during a session hosted by the commission and it didn’t even take all of the allotted ten minutes for it to become clear just how frustrated the worker had become during the course of his employment with issues pertaining to illegal activities such as money laundering.

And let it be said that Kris Selezinska is by no means the exception. Many others just like the former Casino Nainamo employee have voiced their absolute horror and disappointment at what they have described as authorities in charge of the province’s casinos having turned a blind eye to the various goings on right under their noses.

Some of those who spoke out during the course of the conversation were the same people to have spoken up as long ago as 2014 were dismissed from their employment shortly after their having raised concerns about money laundering with local casino management structures. Due to their having signed non-disclosure agreements however, they were prevented from being able to raise their concerns on public platforms.

The message of embarrassment and absolute disappointment is however clear. Hopefully this means that never again will casino employees be forced to keep something as serious and destructive as money laundering allegations under wraps.