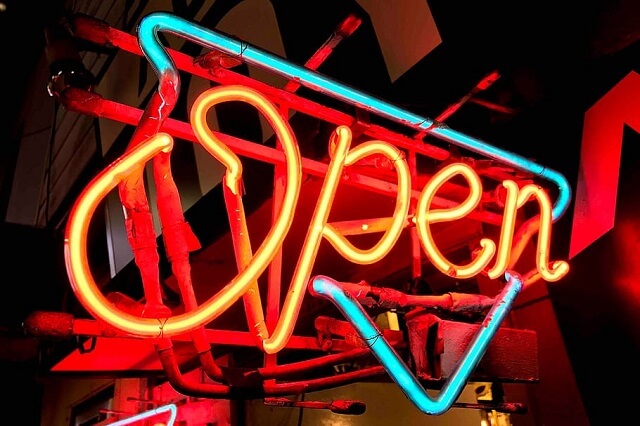 One million Canadian dollars. Such is the size of the investment poured into improving and strengthening the health and safety barrier in place at Ontario’s Fallsview Casino Resort and Casino Niagara.

Now closed for 5 months+, and in compliance with closures implemented country-wide around the middle of March, operator Niagara Casinos is more eager than ever before to see the two prime gaming locations cleared for a successful reopening. And as for the giant CA$1 million investment made in the health-and-safety upgrade, the operator says it hopes to soon receive the all-clear to reopen in such a way that the two locations are exempted from the 50-person occupancy limit imposed by local government and the OLG.

Since the Crown corporation in July announced that casino reopenings across Ontario would have to be done in a staggered and gradual manner, many of the province’s casinos and gaming halls are yet to welcome any customers back through their doors.

But the reason for this being the prevailing reality has to do with a great deal more than a spaced-out reopening approach. Several Canadian casino operators have expressed their unwillingness to reopen over what they have referred to as impractical re-opening conditions – and specifically the 50-person occupancy limit imposed by provincial governments.

A 50-person occupancy limit is a significant reduction in the number of people typically frequenting casinos across Ontario – and all other provinces, for that matter. Though necessary so as to ensure sufficient physical distances being maintained between patrons, and also between patrons and casino employees, operators have said that running gaming establishments subject to said limits simply isn’t financially viable.

Needless to say, operators and casino employees aren’t the only ones eagerly awaiting viable reopenings of the province’s gaming hotspots. No gambling revenue being generated by casinos also necessarily means no allocations being made to communal city coffers.

Which is part of the reason why Niagara Falls mayor Jim Diodati recently reached out to Ontario Chief Medical Officer of Health, Dr. David Williams. Mayor Diodati has reportedly issued a special invitation to Dr. Williams, which invitation involves the latter visiting the two Niagara Falls gaming hotspots and hopefully seeing for himself the results flowed from the CA$1 million investment in terms of the numerous improvements recently made.

Already given the re-opening thumbs up by the Niagara Region Public Health authority, abovementioned casinos now hope to also receive the green light for reopening free of limits being imposed on occupancy numbers.