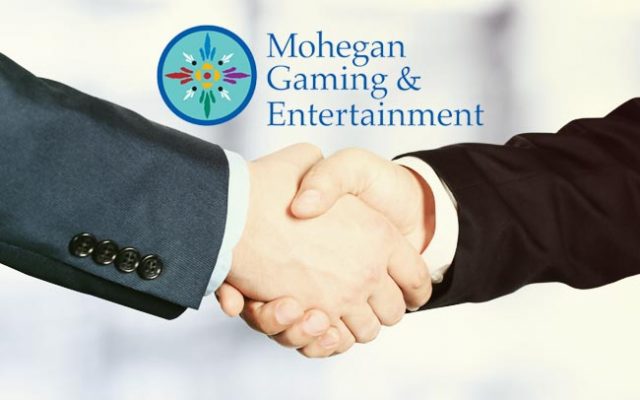 In local Canadian gaming news, US firm Mohegan Gaming and Entertainment has now announced that it has beaten rivals like Caesars Entertainment Corporation and Hard Rock International in the tender process to operate Niagara Fallsview Casino Resort and Casino Niagara for the next 20 years.

According to an official press release from the tribal operator, the Niagara Gaming Bundle contract will come into effect from June of 2019. It will also apparently encompass the soon-to-be-built Niagara Falls Entertainment Center, which is currently being constructed next to Fallsview Casino Resort.

Niagara Fallsview Casino Resort and Casino Niagara are both owned by the state-operated Ontario Lottery and Gaming Corporation, and have long been managed by Toronto’s Falls Management Group since 2004 and 1996, respectively. However, this arrangement is set to expire this coming summer, with Mohegan now granted the licensing needed to take over the daily operations of both Ontario establishments.

Mohegan Gaming and Entertainment, which was also known as the Mohegan Tribal Gaming Authority until changing its name last year, is a business arm of the Connecticut-based Mohegan Tribe. It is the owner and operator of the behemoth Mohegan Sun integrated resort, along with the smaller Pennsylvanian Mohegan Sun Pocono venue.

In its press release, the operator explained that it plans to use the three Niagara Falls casinos to create what it called a ‘dynamic entertainment experience’ that will boost on-site traffic and create economic development and more job opportunities in the area.

Chairman of the Mohegan Tribe, Kevin ‘Red Eagle’ Brown, has stated that he is honored to have won the highly competitive process for the Niagara Gaming Bundle licenses. According to Brown, the operator is greatly looking forward to becoming a part of Ontario’s community, as well as teaming up with local shareholders including Niagara Falls Entertainment partners, which is currently constructing a new Niagara Falls Entertainment Center. 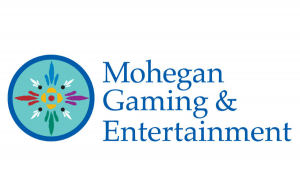 President and CEO of the OLG, Stephen Rigby, also added that the new operator will ensure the long-term profitability of the Niagara gambling market by adding to the properties’ notable reputations. He also expects Mohegan to boost the venues’ success by integrating them with the extensive mix of entertainment and tourism offerings in the region.

Rigby also added in his statement that selecting the US operator is the latest step in the OLG’s plans to modernize land-based gaming. This, he said, is a plan that will invest in communities and supply casino customers with exciting new entertainment options as well.

Strike it RICH when you play at Yako!