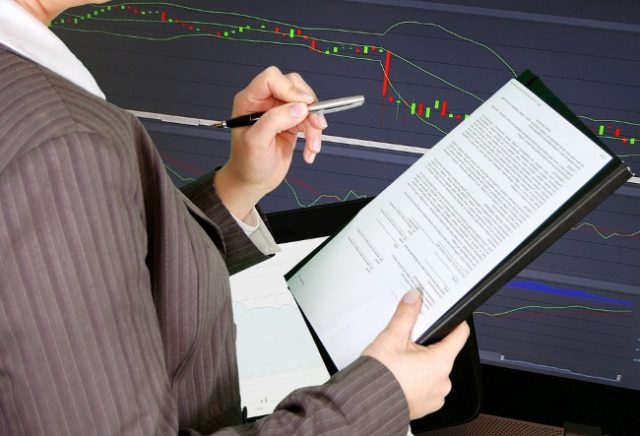 Major expansion and costly diversification were two of the main culprits behind a sluggish Q2, according to casino and casino resorts operator Mohegan Gaming and Entertainment. The group issued a public commentary following the release of the slower-than-usual revenue performance of its flagship Mohegan Sun division.

But it wasn’t all bad news either, as evidenced by the strong areas of growth experienced in areas of non-gaming entertainment and hotel accommodation. The strong corporate EBTDA performance was further aided by Mohegan Sun having recently acquired and obtained the Niagara casino games bundle, as well as a particularly stronger than usual financial performance posted by the Mohegan-owned Washington state-based Ilani Casino Resort.

When talking actual revenue figures, overall EBITDA came in at a year-on-year decline of 7.5%, with adjusted EBITDA down from $88.2 million to $81.6 million. Even so, President and CEO Mario Kontomerkos describe the June-quarter as having been an important period in the overall evolution of Mohegan Gaming and Entertainment. Kontomerkos said that the group was especially pleased by having finalised the acquisition of the Niagara casino bundle (June 11th). The bundle includes the Fallsview Casino Resort, which is a particularly impressive entertainment and games venue.

Fallsview especially, said the CEO, is a visual representation of all that the group has managed to achieve when talking international expansion and the diversification of earnings. And speaking of earnings, the upcoming opening of an Incheon-based (South Korea) integrated resort, which opening has been earmarked for early 2022, is regarded as a future earnings-transforming project.

All Eyes On Japan

Despite much of the brands available cash resources having had to have necessarily been re-invested in expansion and diversification, and with the re-investments having led to reduced total profits, the Mohegan band remains satisfied with its flagship Mohegan Sun property. Mohegan Sun has managed to remain on par with regards to the overall gaming volumes reported during Q2, and this despite stronger competition now being present in the Northeastern regions of the US.

Much of the group’s focus has been on its upcoming expansion into Asia. The hope is that by successfully making its way into South Korea, it will stand a better chance of eventually getting a foot in the door in Japan as the latter readies its local industrial landscape for the future inclusion of three integrated resorts.