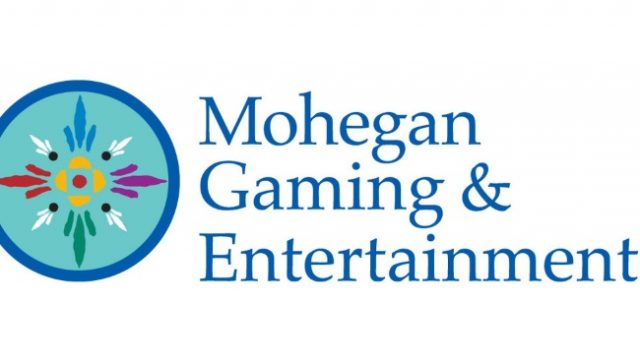 The “plan” truly has come together for Mohegan Gaming & Entertainment. The tribal operator has released its financials for 2019’s Q4 and it’s definitely a very far cry from the type of revenue that was previously generated by the once-struggling casino at Niagara Falls in Ontario.

Mohegan Gaming & Entertainment in June of this year was awarded the gaming licence necessary to operate the Fallsview Casino Resort and the Casino Niagara. The Casino Niagara, in particular, was for the longest time viewed by many as a sinking ship. The venue experienced every challenge in the book, which ultimately led to the business operating at a constant loss. Even so, the potential had always been there, which meant that when the news broke that the licence authorising trade at the two venues may be up for grabs, local as well as international casino giants attempted to call dibs on operating rights to the two venues.

Mohegan Gaming & Entertainment managed to pull the carpet from under the likes of not only Great Canadian Gaming and Gateway Casinos & Entertainment; both gaming giants in their own right; but also stole the carrot from right underneath the noses of international players like Hard Rock International and Caesars Entertainment.

The Right Operator For The Job

And to say that the improvement in revenue performance has been significant would be a complete understatement of the facts. That Mohegan was the right operator for the job of saving the failing endeavour is no longer in dispute. To put matters into perspective, revenue reported to have been generated during the quarterly period leading up to the end of September of 2018, amounted to US$347.2 million. This is taking into account total revenue generated by the operator at its South Korea venues combined with that generated in Ontario.

This year’s Q4, however, saw total revenue to the tune of a super US$414 become an absolute reality. That’s a stellar hike of well in excess of a 20% improvement. It goes to show what a strong hand of management and a healthy portion of sheer determination and willpower are able to achieve.

But the real winners in this equation are the members of the communities of Niagara Falls. Regular allocations from the operator will continue to ensure that quality of life is improved all round. Road infrastructure, community centres, hospitals, the local employment market; these and many more will continue to benefit greatly in future.

See if YOU can win BIG! Play online slots and table games ONLINE.