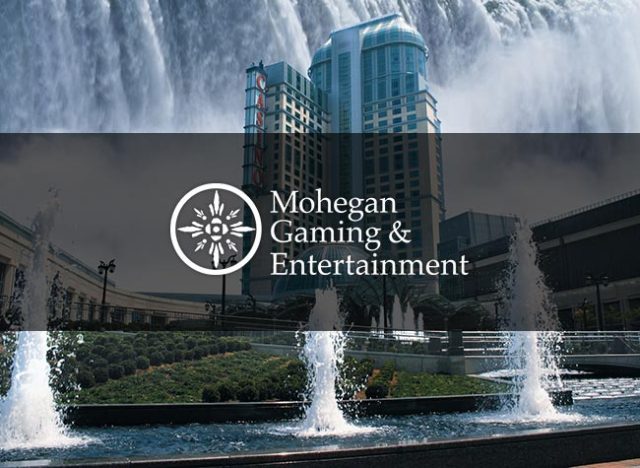 Popular tribal gaming operator Mohegan Gaming and Entertainment (colloquially known as just Mohegan) has finally begun its expansion into Canada. The move was revealed after the operator was chosen by the Ontario Lottery and Gaming Corporation (OLG) as its preferred service provider for the Niagara Gaming Bundle in Ontario’s Niagara Falls region.

The US operator, which is currently based in Connecticut, will take over the day-to-day operations of Fallsview Casino Resort, the Niagara Falls Entertainment Centre, and Casino Niagara from next summer onwards. It was announced earlier this year that the OLG would be seeking an operator for this bundle in a complex tender process, and Mohegan’s entry into the market has come as a culmination of this process.

The overtaking of these operations also has an important underlying agenda: to drive more real money players to the Niagara Falls area in a bid to create a hub for all of its visitors. Creating a popular destination among locals and tourists alike will bring much-needed revenues to Ontarian coffers, not to mention boosting the OLG’s associated tax earnings as well.

Commenting on the developments, Chairman of the Mohegan Tribe and MGE Management Board Kevin Brown said that the procurement of the operational rights marks Mohegan’s advancement as a leader in the gaming and integrated resort experiences across the globe.

According to Brown, the acquisition of the casino bundle will also promote a higher level of tourism and economic development in the Niagara region. This, he said, will be achieved through his company’s outstanding gaming and entertainment services, as well as its award-winning resort offerings.

About Mohegan and the OLG

With over twenty years of experience in the commercial gambling industry, Mohegan Gaming and Entertainment is an American company best known for the establishment of globally popular casino venues such as the Mohegan Sun, established in 1996. With lucrative properties established in gaming hubs around the world, the operator is now tapping into the Canadian market in a bid to further its market potential.

Established in 2000, the Ontario Lottery and Gaming Corporation is a Crown corporation owned by the local provincial government of Ontario. It operates all of the province’s lotteries, charity and tribal casinos, commercial gaming venues, and horse racing track-based slot machines. The OLG is currently headed up by its CEO Stephen Rigby, who has been pioneering its operations since 2015. 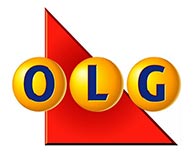