MN Tribes Give Sport Betting a Thumbs Down 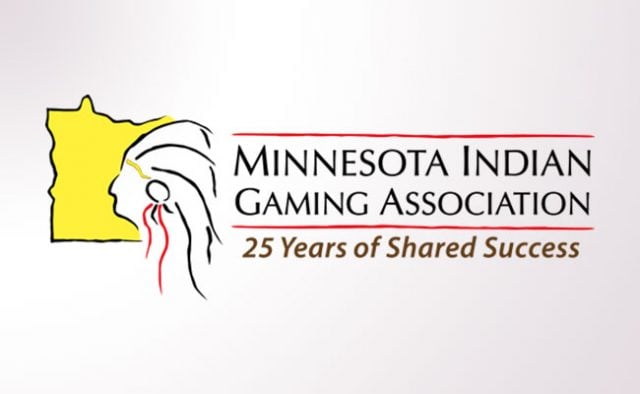 Minnesota is one of the latest US states to be mulling the legalization of state-wide sports betting. However, this is an understandably sensitive topic in states that have a notable population of Native Americans. These tribes have been granted federal and local licensing to offer many types of gambling, which can of course create problems when legislators attempt to expand a form of gaming.

This is exactly what is taking place in Minnesota right now, as Native American tribes have already stated that they will fight against any legislation that seeks to offer legal wagering across the state. This is also despite the fact that the tribes are clear on the fact that they have little interest in supplying the activity themselves.

Regardless, proponents like MN Senator Roger Chamberlain are still optimistic about the future of sports-related gambling in his state. Chamberlain feels that this year will be a big one for the activity in Minnesota, even though he knows that the bills must be changed before they will be approved.

READ MORE: Massachusetts On Its Way to Legal Wagering

One of the changes that must be made will be tied to how the activity will be taxed. Certain efforts have proposed a 1% tax on all sports bets, but there are widespread concerns that this rate is too low. On the other hand, a levy too high could chase operators away from the industry, while an insufficient tax rate could take a huge bite out of the state’s own profits.

Additionally, some people have argued that the Gaming Control Board, which already oversees other gaming activities, should regulate the market. Others have demanded a new group to be created specifically for the purpose of sports wagering oversight.

However, all of these issues could become redundant quite quickly. MN is home to 11 tribal casinos in total, and the state was one of the first in America to establish betting compacts with its tribes. These compacts do not cover sportsbooks, but at the end of the day, tribes tend to get their way whenever their states aim to introduce new forms of gambling. There’s no reason to believe that this case will be any different.

The tribes of MN are now ready to battle any bills that would try to offer the pastime between their borders. In a letter to Gov. Tim Waltz and other legislators, the chairperson of the Minnesota Indian Gaming Association noted that his group has no interest in sports betting, but will still try to use its power to oppose any legislation that would enable commercial casinos to get involved.

MN lawmakers do not need the consent of tribes in order to legalize the activity. However, now that the tribes have acknowledged that they will attempt to prevent any type of sportsbook legalization from being passed, it will no doubt give officials food for thought before they try to approve any gaming-related bills.