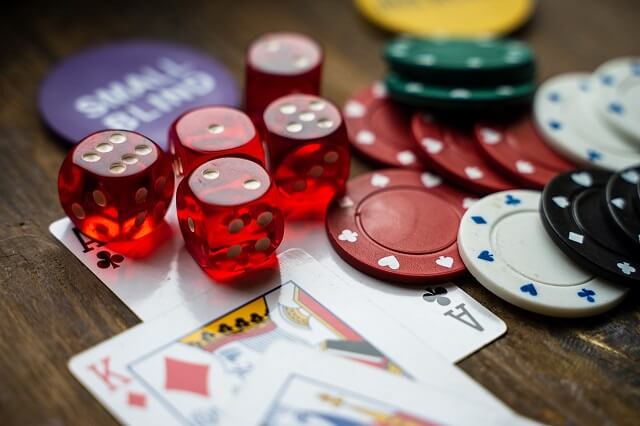 CA$22,828,500 per day. This is the total revenue lost by Canadian casinos and gaming halls since mid-March, a new study reveals.

Compiled by taking into account information provided by reliable financial information sources such as independent auditing giant PWC, specialist market analysts Statistica, and gaming authority the European Casino Association, the study paints a rather bleak picture as far as Canada’s local gaming scene within the international context is concerned.

National shutdowns have to date caused all 216 local casinos, Bingo halls, and a diverse range of gaming venues to lose out on nearly 6 months of income, affecting not only the local economy and gaming scene, but also the lives of all those individuals who rely on the gaming and entertaining industry for their daily bread and butter.

Though devastating on multiple levels, nation-wide closures were practically unavoidable. Large gatherings of people such as those typically frequenting the country’s casinos and other gaming venues pose a particular health-and-safety risk to the physical well-being of guests as well as employees, and as such, provincial gaming industry closures such as those implemented by Crown corp. the Ontario Lottery and Gaming Corporation, sought to protect Canada’s citizens from major harm.

And needless to say, since re-openings must now commence subject to strict and rigorous limitations, the resulting financial crisis is far from over. Several casinos have indicated their inability to reopen their doors given the impracticality of reopening at limited capacity in terms of the number of guests allowed inside of casinos and gaming halls at any given time. Operators such as Gateway Casinos & Entertainment have made it perfectly clear that they are unable to cover those costs related to their day-to-day operations unless they are able to find a way to safely increase the number of customers permitted to simultaneously convene in casinos.

Charities Forced To Close Down

The report furthermore touched also on the impact that nation-wide closures have had on Bingo halls, and in particular those charities that look to Bingo for their monthly income.

Canada is home to more than 200 Bingo halls and venues, all of which support a large number of charities, non-profit organisations, and even food and essential services programs each month. A report conducted by the Ontario Non-Profit Network (ONN) in July this year found that as many as one in every five non-profits have had to close their doors as a direct result of their having had to suddenly make do without the previously-regular donations received from Bingo venues and other charitable gaming organisations.

Hit the JACKPOT! Play at the BEST casinos online.