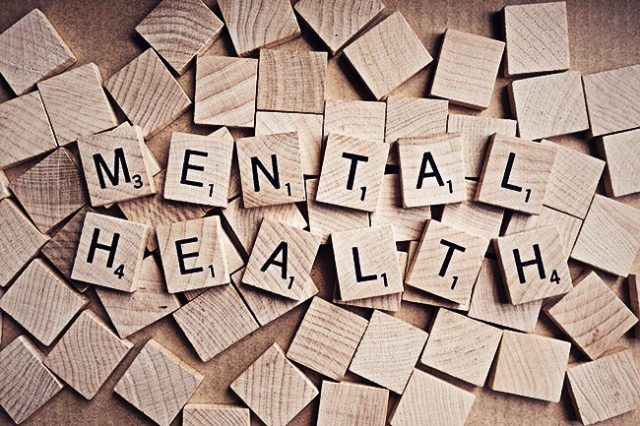 Over in the Isle of Man, developer Microgaming has been working closely with the Lisa Lowe Center to bring mental health awareness training to its staff. The company has created the program as part of its Employer Pledge with Time to Change.

Signed in October last year, the Employer Pledge with Time to Change is an initiative with the goal of ending mental health discrimination. It outlines a number of commitments by the firm to create a happier work environment, including raising awareness of issues across its business divisions to debuting fully-trained ‘mental health first aiders’.

Continuing to work on its pledge, the brand is now working with the Lisa Lowe Centre to develop its very own, bespoke wellbeing and awareness training to line managers at Derivco and Microgaming. The charity has long run workshops teaching managers how to recognize the markers of problems, as well as supplying them with practical strategies to support their teams and colleagues.

Alongside the training, staff at the two divisions mentioned above will now have access to mental health sessions over the following months. These sessions will serve to raise awareness about disorders, common stressors, and coping tools as well, helping to reduce the stigma around these very real and destructive conditions.

As recognition of the center’s work for the local community, Microgaming’s PlayItForward has also made a donation of £6,000 to the Lisa Lowe Center to support its future work on the Isle of Man. According to Gareth Nicholson of the Center, the organisation is pleased to see local firms placing importance on supporting the mental health of their employees.

Nicholson added that, as a charity working to increase its jurisdiction on the island, LLC is thrilled to be working with the slots and casino game software developer, who is also at the forefront of the movement calling for changes in the workplace to be made.

Microgaming CCO Jean-Luc Ferriere has also commented, noting that his company strives to create a culture in which everyone feels able to speak about problems they may be having. With the LLC, he said, his company can train managers to better spot the signs of potential issues, and be equipped to address them as well.

Above all, Ferriere said, the initiative has strengthened his firm’s dedication to removing stigmas by encouraging a friendly, understanding environment. Here, employees can talk openly about their mental health and know that they will always be supported, he said.

Enjoy the best online casino games online now and
put a smile on YOUR face!