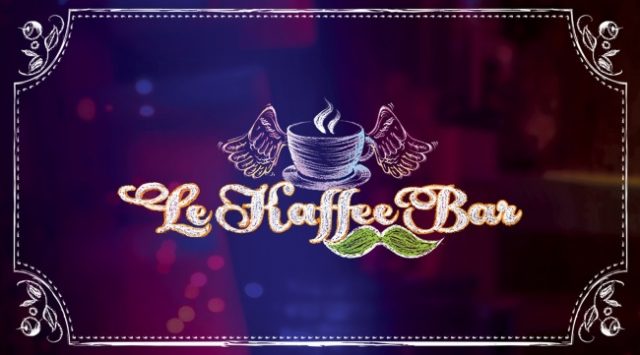 Microgaming has just released a brand new slot, and this time round, it’s a game that will leave coffee lovers asking for more. The development giant describes its new Le Kaffee Bar as having been “brewed exclusively by All41 Studios”. All41 is the latest independent studio to have grabbed the attention of the industry leader in gaming and innovation, and the new Le Kaffee Bar is their first official slot release under the Microgaming brand banner.

The action plays out on 5 reels that are set against a beautiful backdrop that paints a picture of the ideal coffee-bistro setting. The game incorporates the popular 243 Ways To Win mode of play and judging by first impressions, its bound to strike a major chord with lovers of slots and lovers of coffee all over the world.

The detail that has been incorporated into Le Kaffee Bar is artful and elegant and nothing short of the building blocks of a themed and storied masterpiece. The symbols have been created to appear to have been drawn in chalk, much like the appearance of the info chalkboards typically found in the world’s best coffee bistros.

The slot’s symbols include hot and steamy cups of coffee, delicious-looking cup cakes and blissfully bubbling percolators, steaming and bubbling away on the reels. One can almost imagine one’s self to be seated in a hidden gem on the cultured side of town, waiting to be served the next cup of pure heaven.

True to Microgaming’s signature slot’s style, no stone has been left unturned with the inclusion of special and exciting features. There are various wild symbols to be had, eager to complete winning combinations as they fall onto the reels. The scatter symbol is responsible for triggering the game’s special free spins feature. The two special features are named Spin Again and Scatter Collection.

Each time a scatter symbol lands on Reel 1 and Reel 5 in simultaneous fashion, a special coffee cup falls into a coffee meter towards the bottom-side of the reels. A fresh new twist is that the player may then choose to either cash in 10 coffee cups for 10 free spins and a x3 multiplier, or choose to continue for the chance to win 18 free spins and a x5 multiplier.

Le Kaffee Bar is now live, and you can get a shot of the action online and on your mobile.