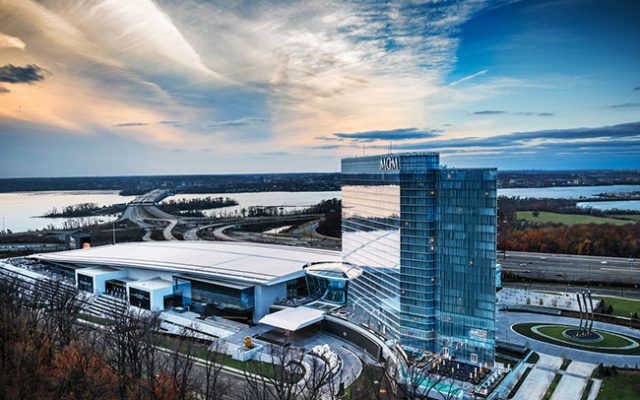 Great was her surprise when she went to claim her winnings and was told that she did not qualify for the payment, as the casino was legally required to confiscate her winnings due to the fact that she reportedly owed a large sum of money to government in unpaid child support.

No Owning Up From MGM

Obie denied ever having owed money for child support and upon further investigation, it was revealed that casino staff had in fact made a mistake when capturing her social security number.

By the time this was discovered, it was however too late and Obie was advised to contact the Maryland Human Services Agency in an attempt to be re-instated in good standing with the State.

MGM considered a $200 bundle of casino chips and a handful of free-drinks vouchers to be a reasonable substitute for the gross mishap. Obie has said that she now plans to contact the Gaming Control Agency in an attempt to resolve the issue with the non-paying casino, who appears to be sticking to its non-paying guns despite the fact that MGM’s own staff were responsible for having incorrectly captured the player’s information on their system.

MGM has since responded to the incident by making a statement to Fox5, and have said that if the player were to provide a proper proof of identification to the Maryland Gaming Commission, she would be paid out according to the actual amount won when the jackpot was hit.

The happenings and the casino’s initial response has sparked an outcry from local community members, who are of the opinion that the casino’s staff were at fault, and not Cynthia Obie, who had, by Obie’s own admission, merely wanted to enjoy a night out.

We’re quite sure that what had eventually transpired at the casino was no-where near what slots lover Cynthia Obie had expected.

Make sure you ALWAYS get your winnings! Play at top trusted casinos online.