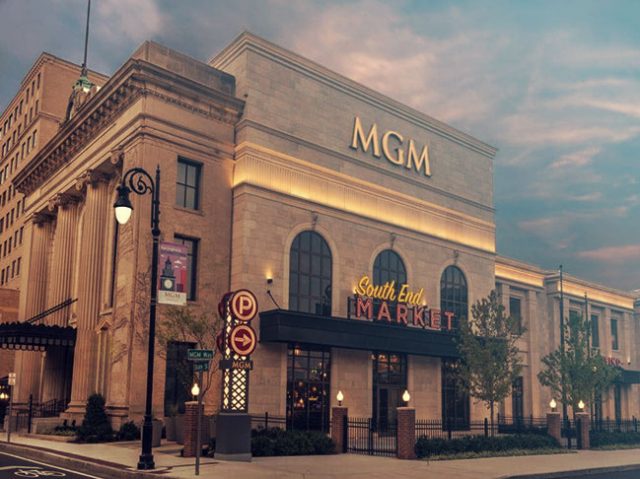 Just as Massachusetts is gearing up to legalize land-based and online sports betting, news has arisen that the US state’s newest casino may be a veritable magnet for crime. This is, at least, according to local police reports, which have documented countless suspicious occurrences at the popular gaming venue.

Recently, it was reported that MGM Resorts’ latest casino in the southwest corner of MA has experienced nearly double the crime rates in its first four months of operation than the other major gambling destination in the state, Plainridge Park Casino, has dealt with in the past year.

According to the media report, the Massachusetts State Police documented no less than 208 incidents and 120 arrests at MGM Springfield between September and December last year. These incidents included 5 cases of assault, 2 sexual assault offences, and a whopping 16 robberies and larcenies. On the other side of the coin, police dealt with just 115 incidents at Plainridge throughout 2018.

Local Crime Rates on the Rise

General crime also seems to be on the rise in the area around MGM Springfield. 22 crimes were reported in the space surrounding the venue in the three months before its opening in August, but in the five months following that opening, the figure rose to a concerning 115 crimes in total.

An extensive public safety report on crime during the Springfield casino’s first three months of business will not be publicized until March this year. However, the initial data still creates a stark contrast to studies by the Massachusetts Gaming Commission that show that no surges in crime followed the opening of Plainridge Park in 2015. Later findings have also supported these stats.

Furthermore, financial figures from the MGC show that the two casinos earned almost $35.7 million in December combined – only a small increase over November’s $34.1 million. MGM raked in $21.6 million (roughly the same as its November takings), while Plainridge’s revenues grew by $1.25 million to reach $14.1 million for the month.

MA Governor Charlie Baker has recently appointed Cathy Judd-Stein as the new chairperson of the MGC, replacing interim chairwoman Gayle Cameron in the role. Cameron assumed the position after Stephen Crosby resigned unexpectedly from the role in September last year.

Ms Judd-Stein previously acted as deputy chief legal counsel in the governor’s own office, although even that may not have been enough to prepare her for a very challenging role. The MGC is currently hard at work deliberating on the issue of whether or not Wynn Resorts should be permitted to run the $2.5 billion Encore Boston Harbor gaming facility, which is set to open in June.

The controversy around Steve Wynn’s sexual harassment charges contributed to Crosby’s decision to vacate his role, and the saga will likely continue to agitate the MGC for the rest of 2019, if not longer.

For safe, secure and fair gaming, sign up at one of
Canada’s TRUSTED online casinos!