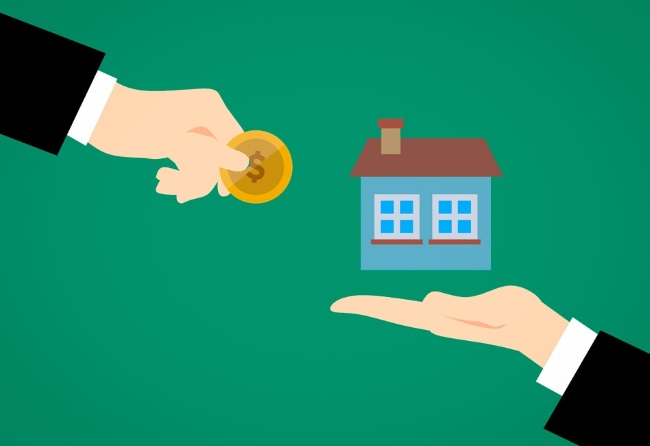 When MGM first announced its intentions of including the real estate on which its flagship Grand Casino proudly stands tall on the Las Vegas Strip in a slew of sales aimed at lightening fixed assets load, it all seemed almost too drastic a move to be true. But when CEO Jim Murren made the news official by way of a formal announcement only weeks after the casino and entertainment giant had off-loaded its Bellagio venue’s land under the same terms, there was no denying the magnitude of what was happening any longer.

Now, months later, and at a time when it finally seems to have sunk in that MGM is in fact committed towards focusing on the actual operations at its casinos instead of struggling under the heavy burden of massive overheads, the news that the casino group has in fact managed to procure a buyer for the Grand as well as for Mandalay Bay and that both plots of real estate have been sold to a joint venture between Blackstone Real Estate Income Trust and MGM’s own property division, MGM Growth Properties, hardly comes as a surprise to anyone at all.

Now that MGM has off-loaded its Grand and Mandalay Bay real estate properties, the only two remaining properties whole- or part-owned by MGM Resorts are its Springfield and its CityCenter properties; the later of which MGM owns only 50%. CityCenter will remain a significant sale for the casino giant, as this is the venue at which the famous Aria is located.

MGM’s plans to boost its balance sheet and bankroll as well as accumulating the necessary disposable capital with which to develop a possible Integrated Resort in Japan, remain as are. The casino giant hopes to be in a position to raise a competitive bid Japan opens the process for bids to be filed.

All Eyes On Osaka, Japan

Ultimately, MGM’s success in terms of the bidding process will in all likelihood hang in the balance of whether or not it is capable of developing a fully functional IR resort in Osaka by 2025. The city will host the World Expo 2025 and city officials have been brazenly straightforward about the fact that any successful candidate will have to provide proof of its ability to meet the 5-year goal.

All in all, big changes are afoot for the entertainment giant and 2020 is already shaping up to be a really interesting year.

See if YOU can win BIG. Play at the leading CANADIAN casinos ONLINE!