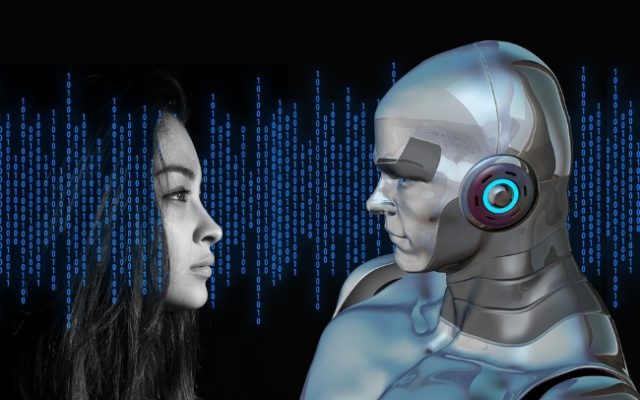 Somewhere, way deep down inside, we always knew that smart machines would someday come back to bite us. When rumours about job losses due to certain tasks now being performed by machines start doing the rounds, we can’t help but feel uneasy. And yet, we just as easily brush the rumours aside, referring to these as hearsay.

But a group of MGM employees may soon feel the full brunt of the rise of the machines as the casino group gets ready to cut down on human resources and allocate certain back of house positions to robots instead. And, just to be sure, these aren’t robots in the sci-fi sense of the word. The operator recently revealed just some of its automation-plans, and one of the many changes to be made is the way in which drinks are prepared by non-customer-facing staff. This term refers to staff that do not have personal contact with customers, such as bartenders mixing drinks for servers to serve to the casino’s patrons.

MGM also wants to test-run the complete elimination of cashiers by equipping servers with handheld speed point devices; thereby combining the server and cashier positions into one.

The Unions Will Have Their Say

But, and this is perfectly understandable, the unions are having none of it. More specifically, a healthy dose of conflict and backlash can be expected to come from one specific labour union’s corner: the infamous Culinary Workers’ Union (CWU). Thanks to a new set of labour rules enforced on the casino group following certain agreements having been made, MGM’s labour policies fall within the scope of the union’s control. The CWU has said in no uncertain terms that it would shun any technological advancement that had the potential of giving rise to job-losses.

MGM Sticks To Its Guns – For Now

But says MGM Resorts, plans to reduce its work force by 2,100 people over the course of the next 12 months, will go ahead as planned. According to CEO Jim Murren, it’s all in the solid interest of business. Murren recently addressed investors and appeared to be committed to the cause of ramping up the group’s EBITDA by cutting down on all services or resources deemed to be replaceable. Apparently that means people too.

But getting rid of the perceived dead wood may not turn out to be the walk in the park that Murren is making it out to be. Thanks to a five-year agreement with the union in question, the casino group is required to notify the CWU of any technological advances and implementations that have the potential of replacing staff and cutting jobs.

Play to win ONLINE! Enjoy slots, table games and SO MUCH more for real money.